More than a hundred foreign vessels have withdrawn in a short time – Helsinki was waiting for an almost record-breaking cruise season, then Russia invaded Ukraine 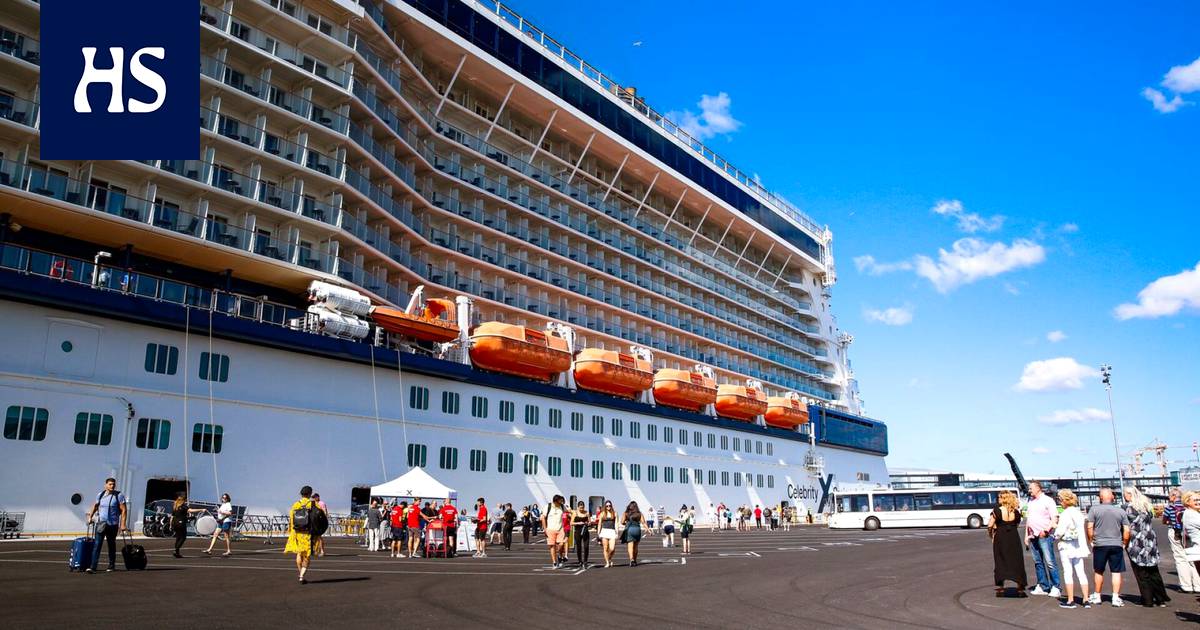 Based on advance bookings, the cruise season was expected to be almost record after two pandemic summers.

Over One hundred international cruise ships have canceled their arrivals in Helsinki next summer as Russia’s invasion of Ukraine has forced shipping companies to re-route their Baltic Sea cruises.

Communications Manager of the Port of Helsinki Eeva Hietanen says there have been an exceptional number of cancellations this year.

“There are small changes in bookings every year, but the situation in Russia has caused more changes lately. American shipping companies have canceled their visits to Russia quite straightforwardly, ”says Hietanen.

Harbor Master Staffan Teromaa According to the Port of Helsinki, cancellations began to occur, especially after Russia’s invasion of Ukraine, although the continuation of the pandemic also weighs on cruise traffic.

After the Russian invasion, international shipping companies decided to cancel their visit to St. Petersburg. As a result, many ships do not visit Helsinki or other Baltic ports at all, but some ships exceptionally stay in Helsinki overnight.

“When St. Petersburg was caught, the ships were re-routed, and this is reflected in the increase in overnight stays in Helsinki. Usually cruisers come in the morning and leave for the next port during the day or evening, ”says Teromaa.

Based on advance bookings, the cruise season was expected to be almost record after two pandemic summers.

In the first corona summer in 2020, the number of cruise ships fell to zero. Last summer, the number recovered for 14 vessels.

The majority of international cruise ships arriving in Finland stop in Helsinki. Another large cruise port in Finland is Mariehamn. Cruise ships in the Baltic Sea will also visit Kotka and Turku.

“As a result of the war and the pandemic in Ukraine, just under half of the passengers have dropped off,” Teromaa says.

The estimate is based on the assumption that the shipping companies have sold their vessels in full.