Otto – Wagner – Areal: Space for living, studying and getting healthy 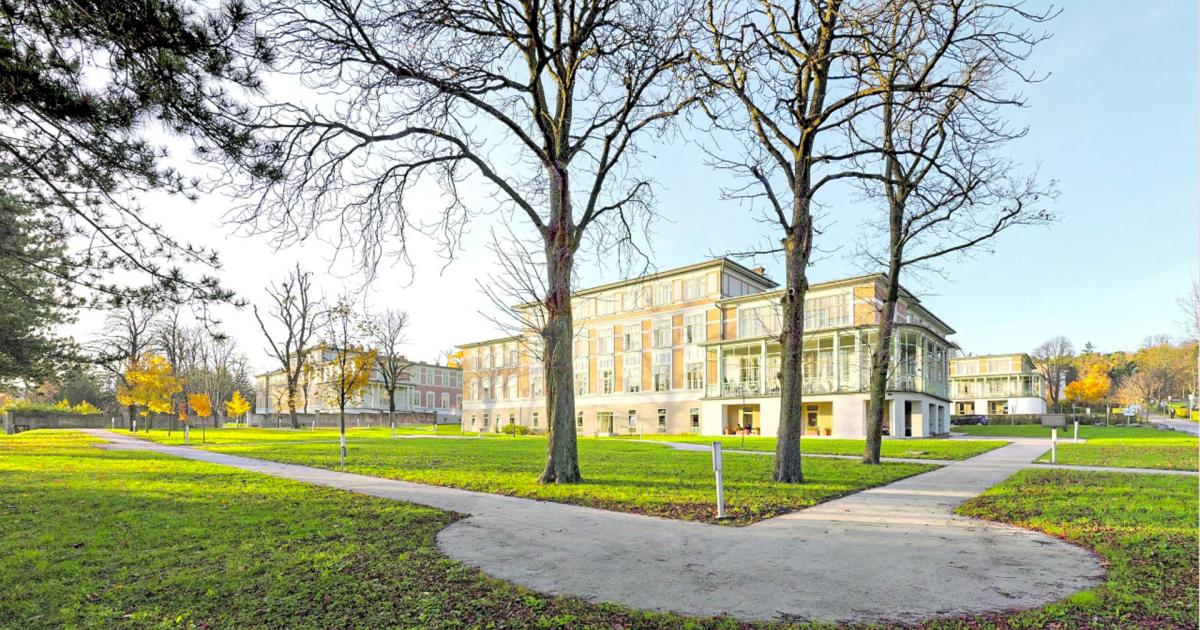 As a result, many pavilions in the middle of the area are free and need a new use, but also extensive renovation, as well as the infrastructure (sewer and water), which is now showing its age. The use of alternative forms of heating such as photovoltaics or geothermal energy is also being examined.

After the WGV has been relocated, Otto Wagner Areal Revitalisation GmbH, a subsidiary of WSE Wienerstandortentwicklung GmbH, will refurbish the 22 pavilions and pathology assigned to it in close coordination with the Federal Monuments Office and then put them to a new use.

“As agreed in 2012 in a mediation process with the residents, science, education, health, social affairs, culture and art as well as a museum are to be accommodated in this part. However, there is no exact assignment yet,” emphasizes Mario Scalet, spokesman for Otto Wagner Areal Revitalization GmbH. Student accommodation is also planned, which will then be rented from the WSE by the Central European University (CEU).

University is moving in

This brings us to the next new use of the representative area: university education. Four pavilions in the first row as well as the administration building, the theater and the kitchen were awarded by the Vienna Business Agency to the CEU with building rights for university use. It is planned that the CEU will start operations with around 2,000 students in the 2025/26 winter semester.