After being sacked, a banker claims 3.6 million euros from BNP Paribas 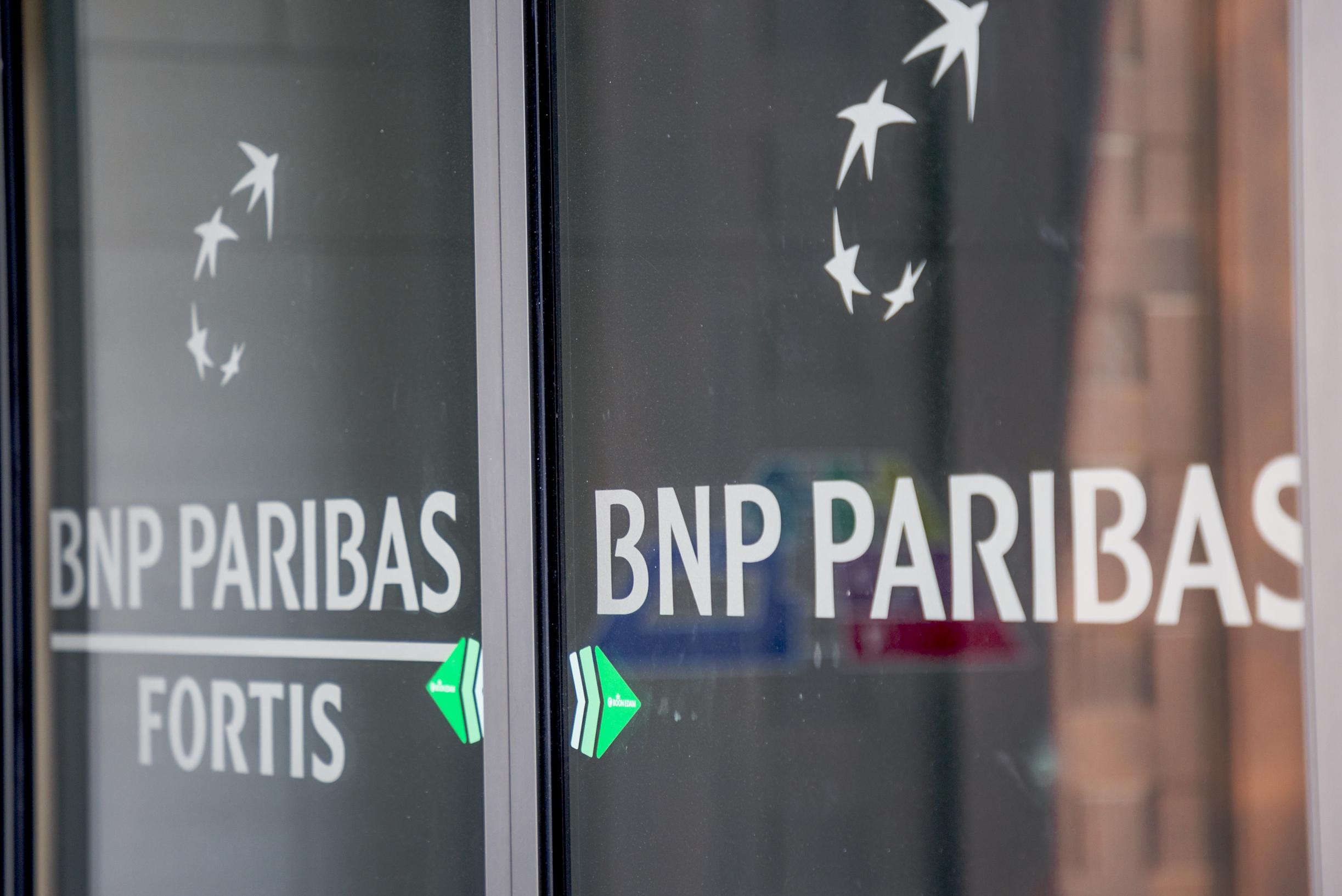 Following his resignation, Omar Amali, the former head of BNP Paribas bank’s derivatives division for Belgium, Luxembourg, and Switzerland, filed a multimillion-dollar claim against the bank. He is seeking almost 3.6 million euros, claiming that his firing was unjustified.

The banker has been accused of “terrifying” his workers. According to an internal investigation released after his resignation in 2019, he went on a rage in front of his coworkers against a trader whom he labeled “useless” and “incompetent.” The employee had committed a blunder that might cost the bank up to 800,000 euros. Additional staff statements accusing Alami of “emotional horror” were included in the internal paper. “It felt like we were being waterboarded,” one team member said.

Amali, on the other hand, is disputing his dismissal in a Paris court. He has never been embarrassing, rude, or confrontational, according to the seasoned banker. He believes it’s tough for him to defend himself because several testimonials are anonymous. His lawyer, for his part, claimed that no one ever mentioned his alleged aggressive behavior during her client’s annual evaluation.

BNP Paribas said in a statement that it had taken “all necessary precautions” to protect its personnel “in accordance with bank regulations.” BNP Paribas further states that it will not accept behavior that breaches people’s dignity and respect.

Alami’s salary at BNP Paribas increased from 60,000 euros to 1.2 million euros throughout the years. He has subsequently obtained new employment in Switzerland, but he continues to reside in Paris. “I make up to 60% less there and can spend 60% less time with my family,” the banker says.

On May 17, a decision is expected.