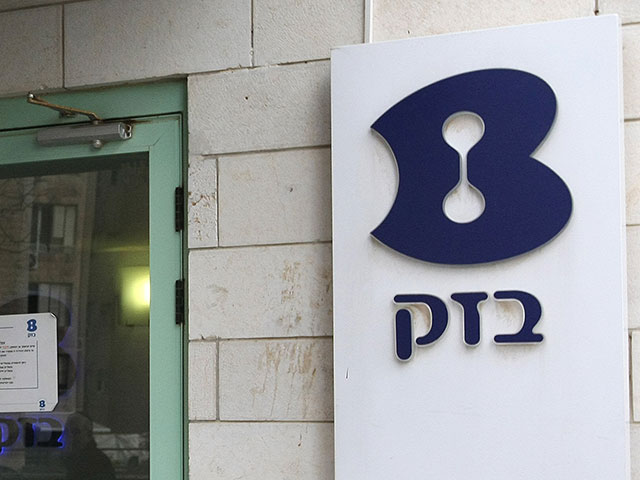 Bezek CEO Dudu Mizrahi, who led the company for the past four years, announced his resignation. He has held this post since the summer of 2018, succeeding Stella Handler.

Mizrachi took over the company in the midst of an investigation by the Securities Department. His predecessor was suspected of fraud. However, Mizrahi was able to stabilize the situation in the company.

“I gave the company 20 years, four of which – as a leader. It’s time for a change. I took over Bezek in a state of injury, with a huge debt and loss of subscribers. I leave a recovered company with reliable sources of income,” the director said.