A three – day strike by Ryanair cabin crews in Zaventem and Charleroi has begun. 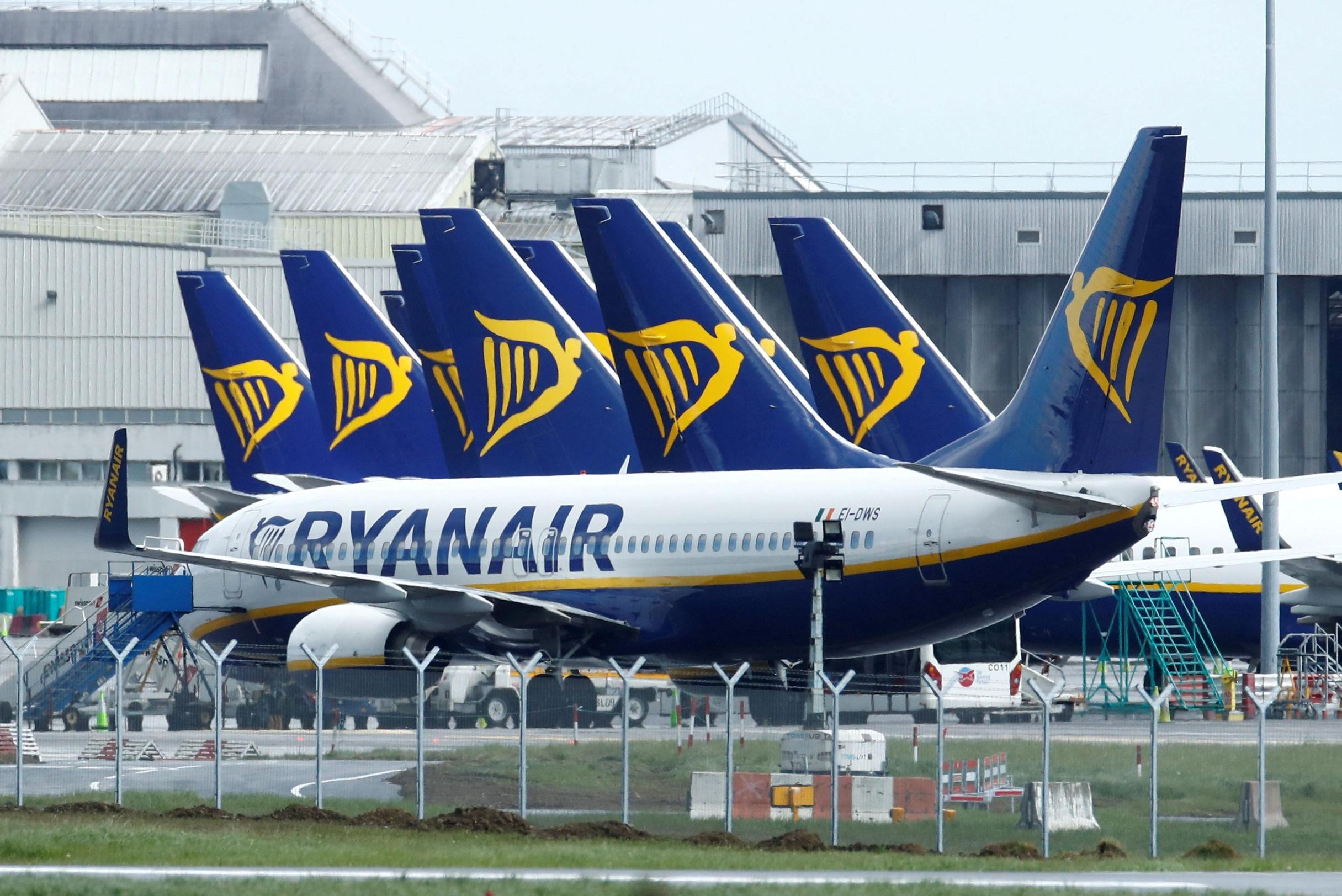 On Friday morning, Ryanair flight attendants and stewards in Belgium will begin a three-day strike to demand “respect, fair wages, and a personnel service worthy of the name.” Almost 100 flights to and from the airports of Zaventem and Charleroi were canceled on Friday alone. “A pointless strike that will interrupt the travel plans of thousands of travelers,” Ryanair said.

Because negotiations for a new collective labor agreement on pay and premiums for cabin crew went wrong, the Christian trade union ACV called the strike a week ago. There is also dissatisfaction since Ryanair, after agreeing to observe Belgian labor law three years ago, continues to violate a number of “fundamental criteria.” Wages would not be paid accurately, and there appeared to be no HR service in Belgium.

The Irish airline has had to cancel scores of flights to and from Brussels Airport and Charleroi Airport (Brussels South Charleroi Airport) on Friday, Saturday, and Sunday due to the strike. This, according to the Christian trade union, applies to all flights that would be operated by Belgian cabin staff.

READ ALSO. Many Ryanair flights are canceled due to a strike: what if my flight is canceled? Is it possible for me to make a compensation claim?

Two out of every three Ryanair flights to and from Charleroi were canceled on Friday (88 of the 132 scheduled flights), while 10 flights, or a third of the typical flight schedule, were canceled at Brussels Airport. The effect on Saturday and Sunday is still unknown.

Ryanair had previously stated that “more than half” of its regular flight schedule would be maintained, but this does not appear to be the case on Friday. Despite Ryanair’s ongoing efforts to reach an agreement with our Belgian union, it has decided to go on a stupid, unilateral strike at Charleroi and Zaventem airports, which will cause thousands of customers to miss their flights. She claims to follow all Belgian labor laws, as well as social and tax laws.

In Belgium, Ryanair employs approximately 650 people. The pilots are not participating in the strike, but talks are ongoing for them as well.

The last strike at Ryanair in Belgium occurred in September 2018, when employees went on strike for four days, causing 172 flights to be canceled or delayed. The firm and consumer group Test Aankoop recently struck a deal on compensation for the approximately 33,000 passengers who were affected at the time.

In the run-up to the strike, both State Secretary for Consumer Protection Eva De Bleeker (Open VLD) and Test Aankoop stated that impacted customers were entitled to an alternative flight or a refund and compensation. Depending on the distance of the canceled flight, compensation amounts to 250, 400, or 600 euros. Also entitled to pay is anyone who reaches at their ultimate destination after a three-hour delay.