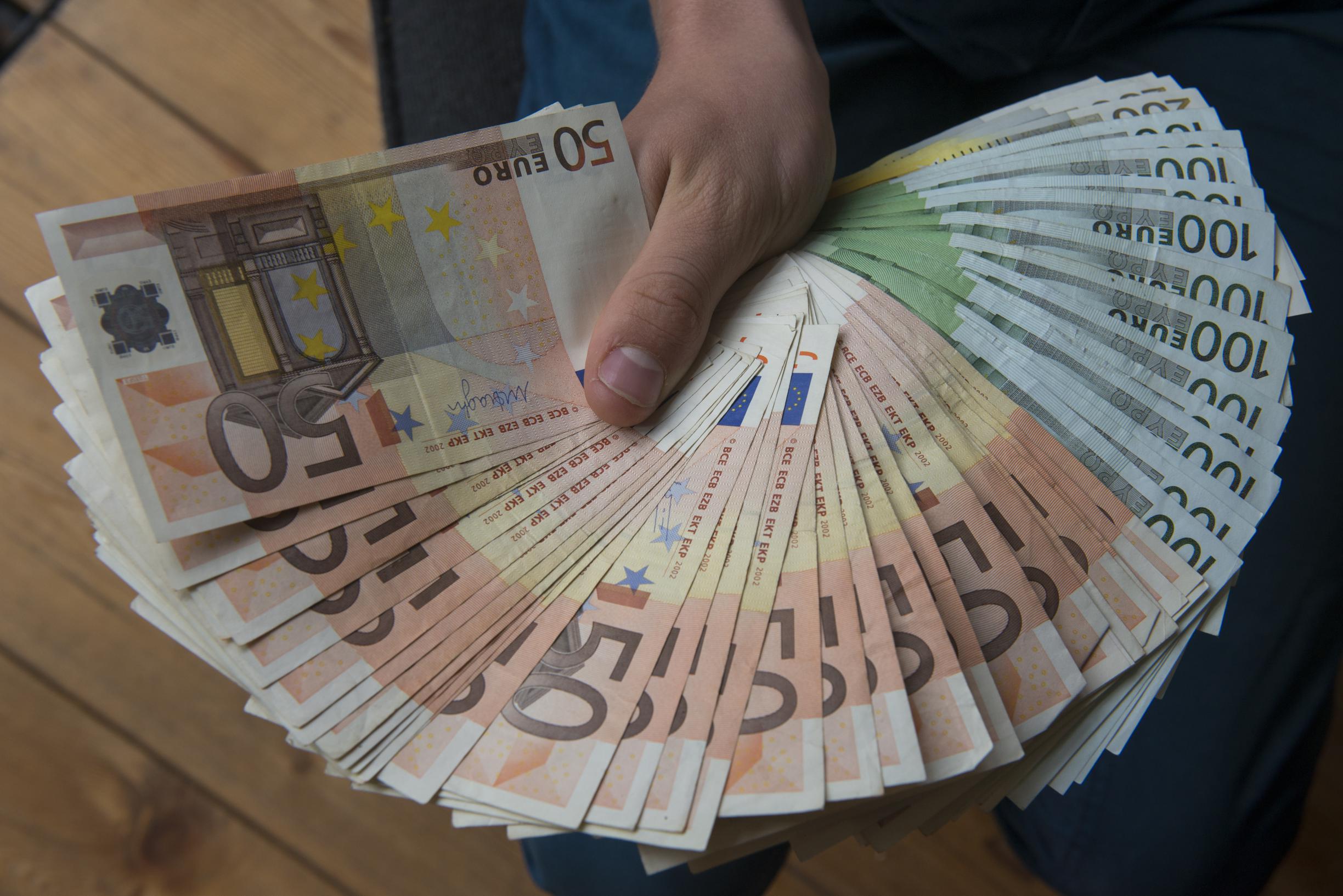 PS and Ecolo, two federal coalition partners, are pressing for new steps to boost purchasing power. On Thursday, this was revealed in the Chamber. Shortly before that, the right-wing opposition demanded that the government keep the budget deficit under control.

Tomorrow/Friday, the ABVV, ACV, and ACLBV will demonstrate in several locations across the country in a single trade union front against the 1996 pay standard law, which sets the framework for wage negotiations and ensures the competitiveness of Belgian salaries. The unions argue that this regulation allows too little space for actual salary rises above the index, despite the fact that inflation is skyrocketing.

The French-speaking socialist and green federal government parties took advantage of the momentum to push for more buying power measures in the House. Cécile Cornet (Ecolo) urged for a tax credit, while Sophie Thémont (PS) called for “crisis-measurement” measures. Both MPs are vehemently opposed to an increase in the index, which is being demanded by several employers’ groups. “Indecent,” Thémont said. “That can’t be the case with the Greens in power,” Cornet remarked.

The extreme left PTB-PVDA has made the elimination of the wage standard law – or “wage blocking law,” as MP Gaby Colebunders phrased it during question time – a matter of contention for the French-speaking left-wing parties.

In his reaction, Prime Minister Alexander De Croo stated that the administration shares the concerns regarding purchasing power. “However, we are in a difficult situation in which we must strike a balance between purchasing power, which is a top objective for this government, and competitiveness, which must not be compromised,” he said.

On Thursday, the prime minister had to strike a balance in the House between left-wing and right-wing demands. After all, opposition parties N-VA and Vlaams Belang had just pushed for action on the mounting budget deficit a few minutes before. De Roover criticized the Prime Minister of “living on the future generation,” while the government remains “completely unemployed” in the sphere of activation policy. Vermeersch slammed the millions of dollars in humanitarian help going to foreign nations like Ukraine. Vlaams Belang, according to De Croo, condemns Russian President Vladimir Putin’s dictatorship only in words, “not in deeds or financial choices.”