Agreement between Musk and Twitter about takeover in the making, businessman himself also hints: “Hopefully my critics remain” 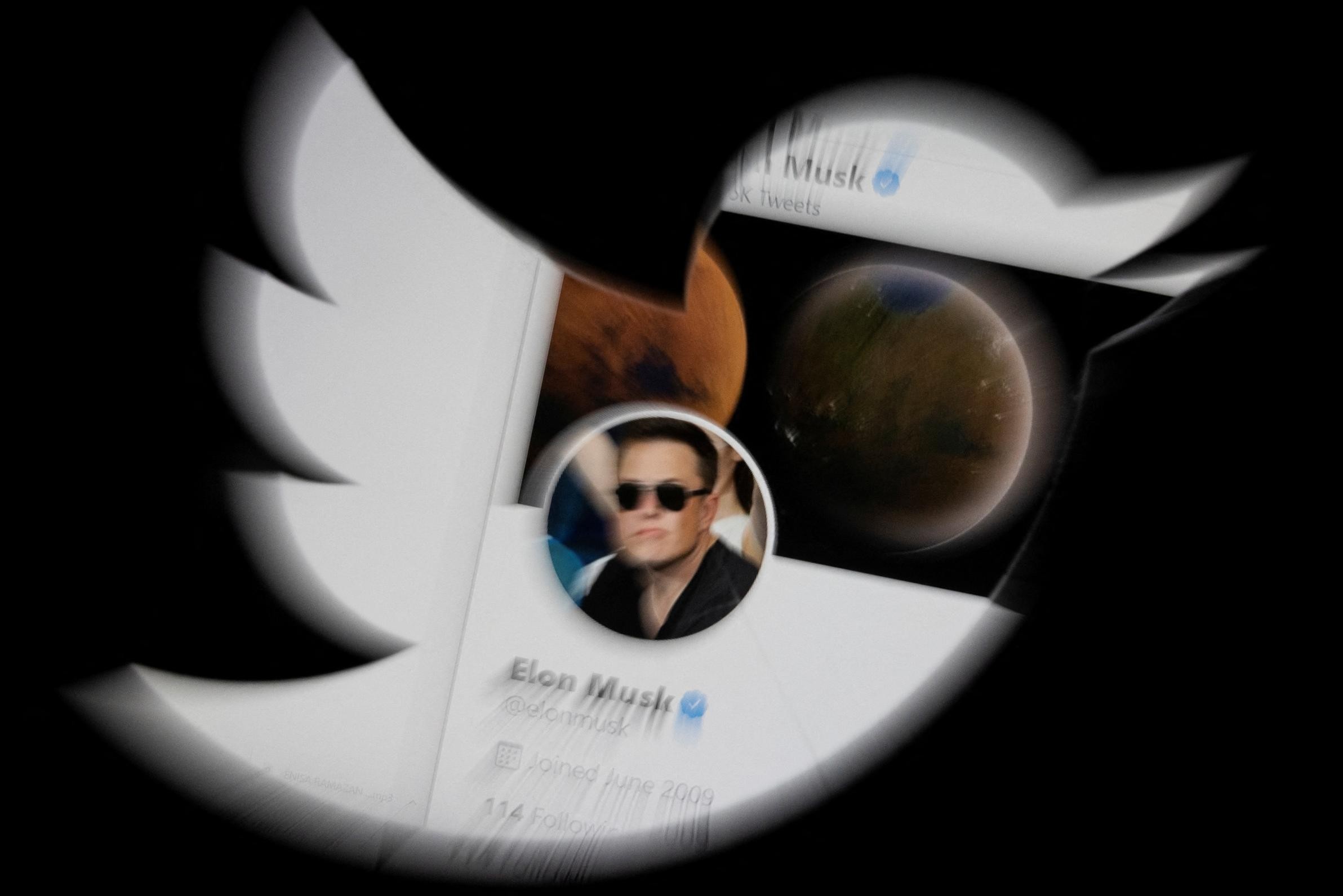 An agreement between the board of directors of microblogging site Twitter and Elon Musk is rapidly approaching. According to The Financial Times it could well be that at a meeting tonight the takeover will be a fact.

No less than 43.3 billion euros – 46.5 billion dollars – Elon Musk has for Twitter. The South African-American entrepreneur behind Tesla and SpaceX – and the richest man on the planet – is a fan of the social medium and has previously indicated that he has big plans for it.

But the board of directors of Twitter initially refused to know: after Musk announced his offer of $54.2 per share, Twitter activated the so-called poison pill. As a result, existing shareholders can buy additional shares at a discount if one party buys more than 15 percent of the shares without prior approval. Musk bought a 9 percent stake in Twitter in recent months. His offer values ​​the microblogging site at approximately $43 billion.

Earlier today it appeared that Twitter had changed its mind and that steps had been taken in a meeting on Sunday. According to The Financial Times is it even going in the right direction that a new meeting will be held on Monday and that it seems that an agreement on the takeover will be reached there.

The news has boosted Twitter’s stock market value. The stock rose 4 percent on the New York Stock Exchange on Monday.