KFH provides clinics to customers in all its branches and across 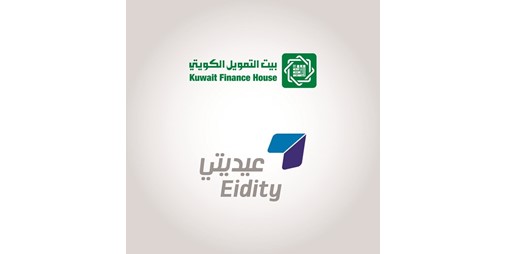 Kuwait Finance House “KFH” provides customers with the new “Ayadi” banknotes in all denominations of the dinar, the 5 dinars, the 10 dinars and the 20 dinars, in its branches located in various regions of Kuwait.

KFH also provided to the public, the Avenues mall-goers, during a special Gergean event, the clinic’s equipment in various cash categories, which confirms KFH’s keenness on the community’s participation in various occasions and holidays, by providing different and widespread communication channels that make it always closest to its customers in their locations.

The Central Bank of Kuwait had announced the provision of ATMs in a number of commercial complexes during the Eid period, which include banknotes of all categories of the Kuwaiti dinar, due to the increased demand from citizens on these categories for the distribution of clinics.

The ATM service will be available in the Avenues Mall and 360 Mall, starting from April 24 until May 4, 2022. This service is provided in cooperation with the Kuwait Banking Association, the Shared Electronic Banking Services Company (K-Net) and the two mentioned complexes.

This service was welcomed earlier by the public, as it saved them the trouble of obtaining different categories of banknotes, especially the smaller ones that are not usually available in other ATMs.