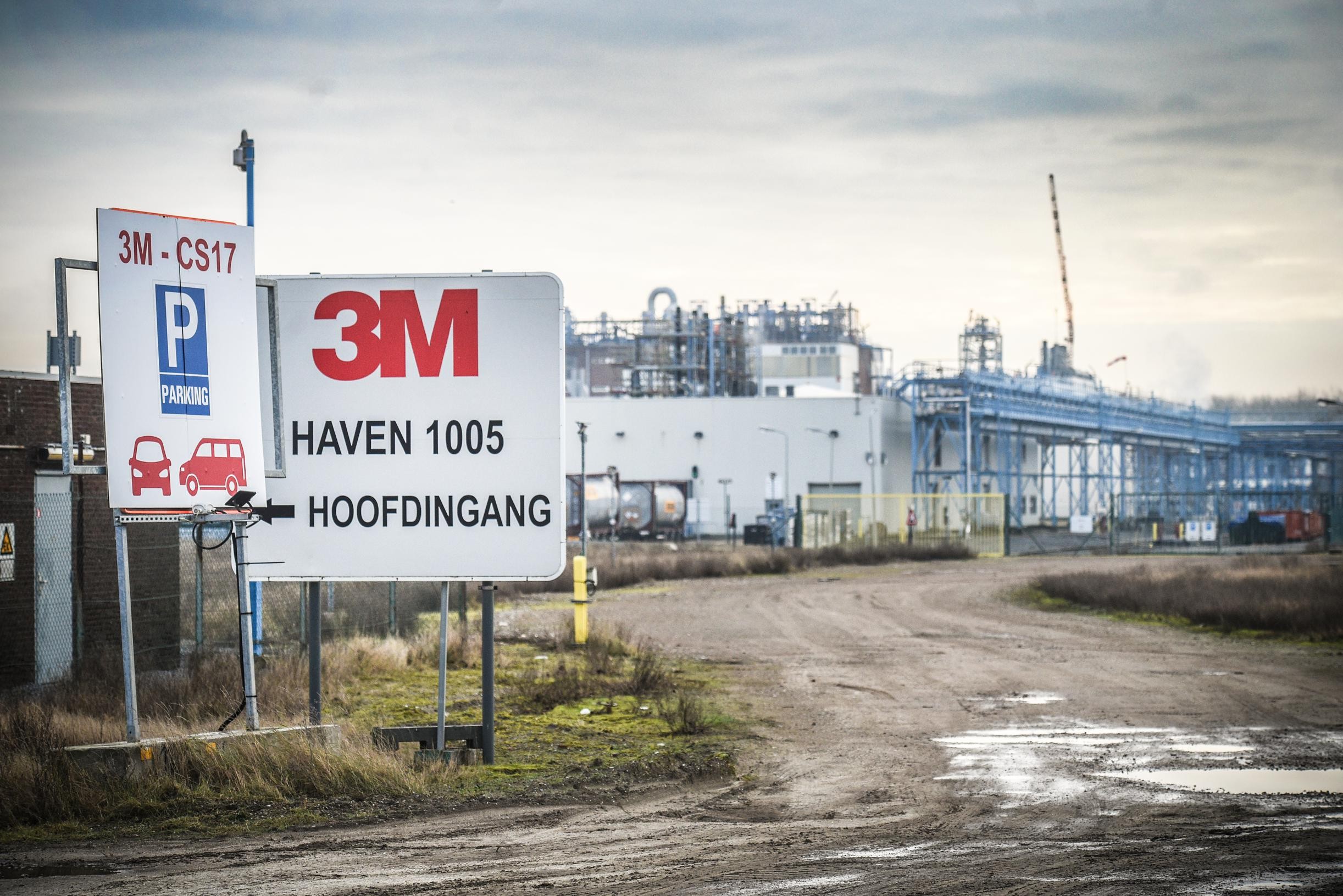 US chemical company 3M has set aside $ 0.26 per share in the first quarter for “PFAS-related environmental commitments” in Zwijndrecht, the quarterly results showed on Tuesday. 3M has nearly 570 million shares outstanding, so it would be about $148 million – about $137 million.

The chemical company emphasizes that this amount was already communicated at the end of March. That day, 3M CEO Mike Roman paid a visit to our country and promised to invest 150 million euros in “initial remediation measures” to remedy the historical spread of PFAS in Zwijndrecht.

Those restructuring costs also lowered 3M’s earnings outlook for the remainder of the year on Tuesday. The chemical company now expects earnings of between $9.89 and $10.39 per share. Previously, earnings were between $10.15 and $10.65 per share. The prospects remained unchanged without Zwijndrecht, it was said. There will be no change in the turnover forecast.