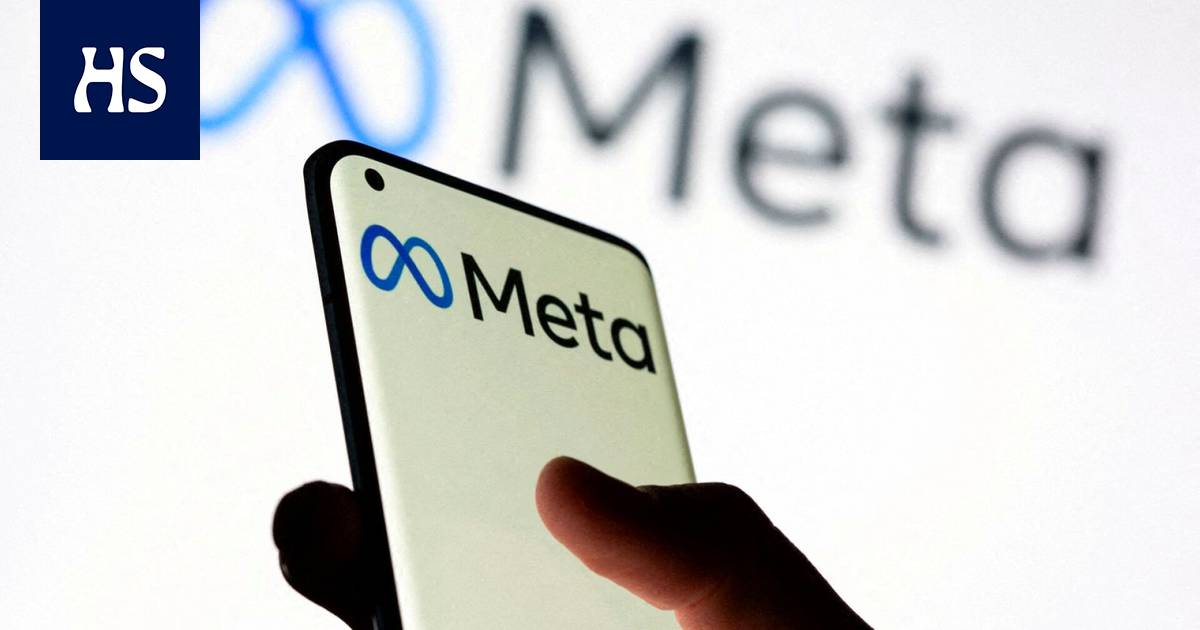 After the announcement of the result, Meta’s shares rose by more than 12 percent.

Facebook parent company Meta has made a profit of $ 7.5 billion in the recently ended first quarter. The result reported by the technology company on Wednesday was better than previously expected.

The company had revenue of $ 27.9 billion in the first quarter.

Following the announcement of the result, Meta’s shares rose more than 12 percent on the secondary stock exchange.

The company, which previously operated under the Facebook name, introduced the Meta name in October last year. In addition to Facebook, Someith owns Instagram, Whatsapp and Messenger.