Finnish pension assets melted at the beginning of the year: Pension companies’ investments made at a loss 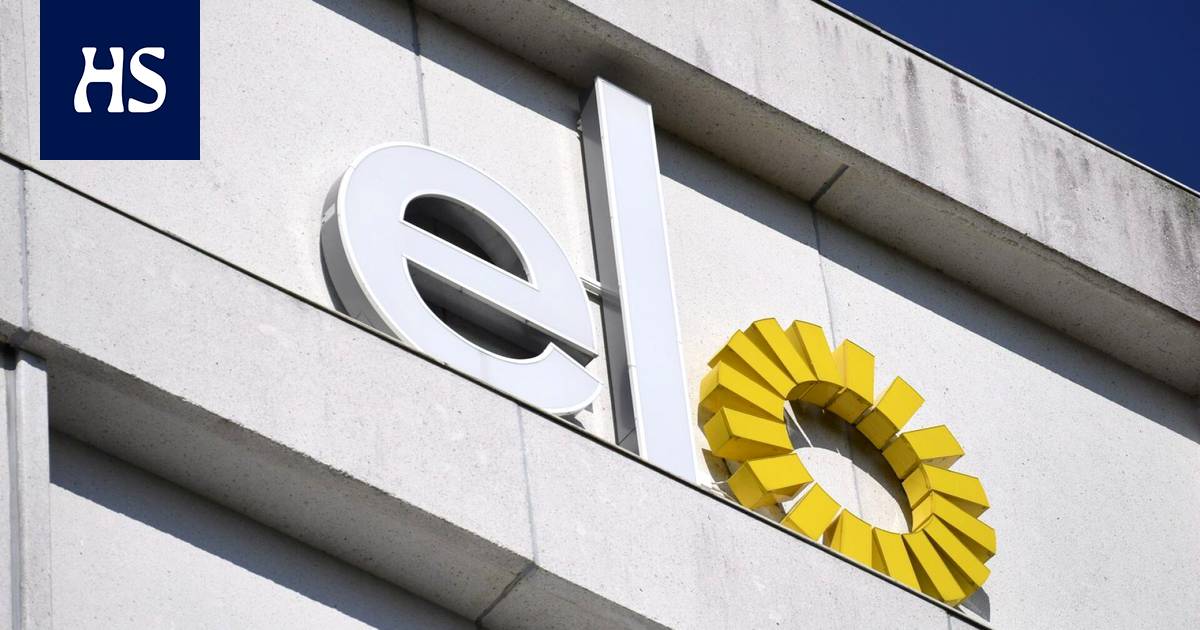 Elo’s equity investments packaged 3.3 per cent and Veritas’s as much as 6.8 per cent.

Finns in terms of pension assets, the past year has been bad. On Wednesday, the employment pension company Elo said that its investment income at the beginning of the year is 1.9 per cent negative.

At the same time last year, its investments returned 3.9 percent.

On Thursday, Veritas said its investments had packed 3.5 percent in January-March.

Elo’s equity investments packaged 3.3 per cent and Veritas’s as much as 6.8 per cent.

The weak success of investments was due to accelerating inflation, the tightening of monetary policy worldwide and Russia’s invasion of Ukraine.