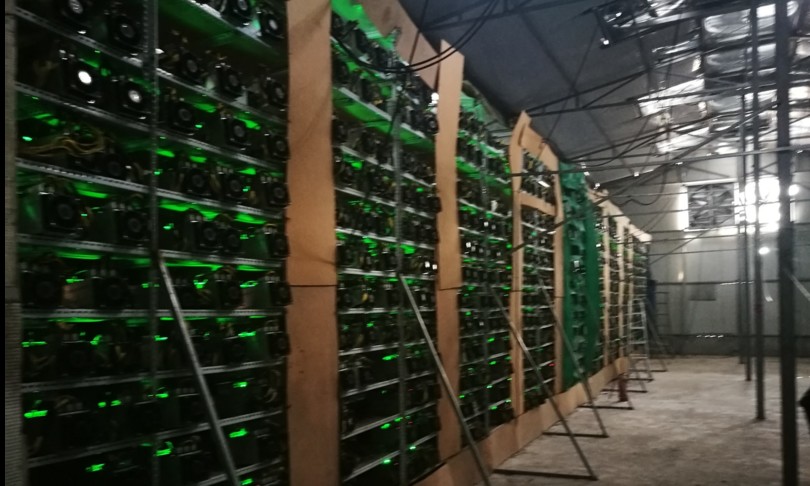 . – After Beijing’s squeeze on cryptocurrency miners’ activity in the early summer, many companies working on bitcoin mining are looking to leave China. The Wall Street Journal tells the example of Bit DIGital and other companies active in the sector that are encountering many difficulties in leaving the country which until a few weeks ago consumed about two thirds of the global energy used to create cryptocurrencies. Bit Digital has about 20,000 computers in Sichuan province, and is forced to face very high packaging and shipping costs in recent weeks, while a single computer to mine bitcoins has cost over 12,000 dollars.

Companies, explains the American newspaper, are still grappling with the decision on the best way to move computers from China. Some try by land, some by sea, some by air. Bit Digital said it still has 9,484 “mining machines” in the Chinese province. To move them, the company turned to logistics multinationals and hopes that all the hardware can arrive in North America by September, explained Samir Tabar, the head of strategy at Bit Digital. The company is shipping the machines to Nebraska, Georgia, Texas and Alberta, Canada.

The whole process can cost millions of dollars. Also because oil prices have increased in recent months and the bottlenecks created by the coronavirus pandemic have caused transport costs to skyrocket. Computers entering the United States from China are also subject to duties of 25%. In addition to trying to devise a way to pack and ship the very delicate extractive machines, companies must find large structures with suitable characteristics to be able to move them.

“It’s a pretty big financial cost for anyone who wants to move mining out of China,” said Fred Thiel, chief executive of the Las Vegas-based cryptocurrency mining firm Marathon Digital Holdings Inc.. “It’s kind of like GM has to shut down a plant and build a new one elsewhere,” he said, making an analogy with Detroit auto maker General Motors Co.

Bitcoin mining has become very profitable for these companies. Miners earn yes commissions from processing bitcoin transactions as their main business. But they also generate revenues from the computing capacity of their machines which, by solving the calculations that ‘encrypt’ the bitcoins hidden in the blockchain, are able to ‘extract’ new digital currency obtaining it as a reward. It is one of the most profitable businesses in the cryptocurrency world at the moment, especially since the price of bitcoin has hovered around $ 50,000 each.

The blockchain, the engine of bitcoin, was designed in such a way that the Bitcoin network itself releases new digital money every 10 minutes, following the solution of the calculations that protect them.. To solve the calculations you need more and more powerful and increasingly energy-intensive computers. But the competition in the sector has increased enormously and today the ‘factories’ that mine bitcoins are entire warehouses of interconnected computers intent on solving calculations. And this is what makes their transfer so complex.