Neste hits hard on the table in the middle of the war: Profitability of oil refining improved despite replacement of Russian crude oil 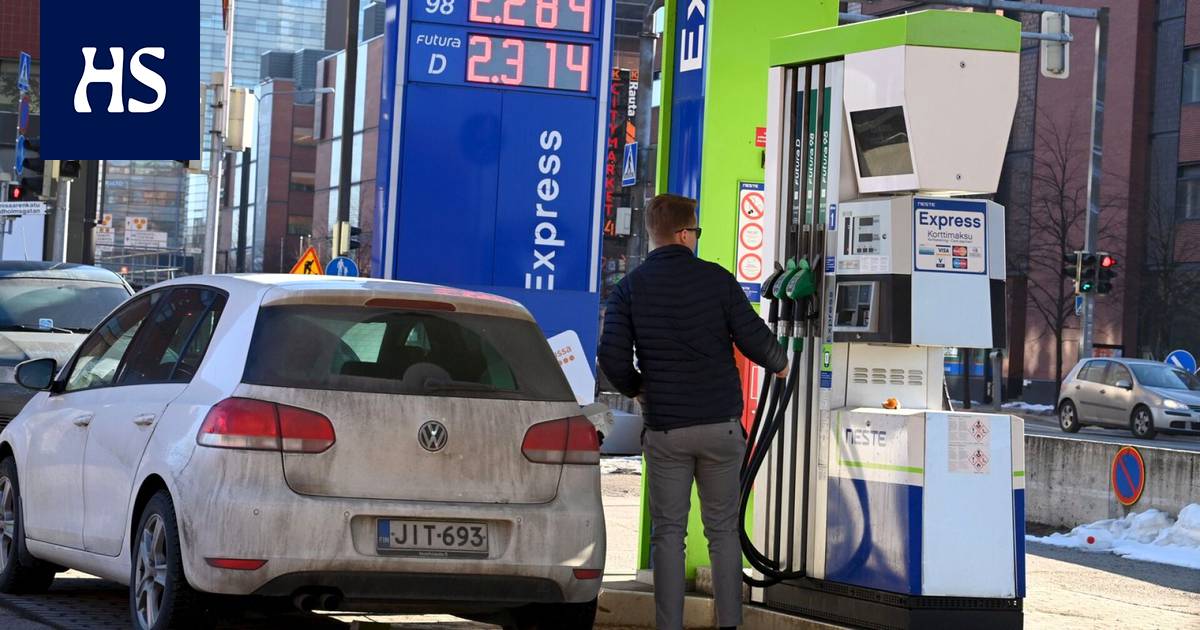 The increase in the pump price of petrol and diesel improved the profitability of Neste’s distribution operations.

Fuel refiner Neste improved its results in the first quarter. At the beginning of the year, the oil and raw materials markets were in a turmoil due to the war in Ukraine. Neste’s operating profit for January – March was EUR 762 million, compared to EUR 458 million a year ago.

The profitability of traditional oil refining also improved, although Neste has had to replace the Russian crude oil it traditionally uses with more expensive oil grades from the rest of the world. Comparable operating income for petroleum products in the first quarter was EUR 275 million, compared to EUR 24 million a year ago. The total refining margin for petroleum products was $ 10.3 per barrel, compared to $ 6.7 a year ago.

“Our overall refining margins were supported by exceptionally high margins for petroleum products, but were burdened by high commodity costs due to very high natural gas and electricity prices. Sales volumes were at the same level as in the same period last year,” Peter Vanacker says in a press release.

Following the Russian attack, Neste has said it will replace Russian crude oil with other grades. The company is also exploring the possibility of replacing the use of Russian natural gas at the Porvoo refinery.

Also The result of fuel retail sales improved by EUR 4 million to EUR 26 million. The background was a sharp rise in the prices of petrol and diesel pumps at the beginning of the year.

“Our unit margins were supported by significant inventory gains as a result of the sharp rise in oil prices,” Vanacker says.

In the sense of results The profitability of Neste’s most important business, renewable fuel refining, also improved. Operating profit rose from EUR 413 million a year ago to EUR 485 million.

The sales margin, which measures the profitability of processing, was $ 806 per tonne at the beginning of the year, which is a record figure, according to Vanacker. Renewable fuel sales volumes increased slightly year-on-year and production volumes were at record levels.

“Demand for renewable diesel was strong, but the market for raw materials remained very tight. The war in Ukraine has had a strong impact on the vegetable oil and petroleum products markets, while its impact on the waste and residual markets is lagging behind,” Vanacker says.

Russian the attack on Ukraine is also reflected in Neste’s planned major investment, a new refinery in Rotterdam. The project is in the planning stage, and Neste has said that the final investment decision may be made in the coming months. Now the company is hinting that the project could be delayed due to the war.

“However, the current geopolitical situation will be taken into account in the decision-making schedule,” the company’s earnings release states.