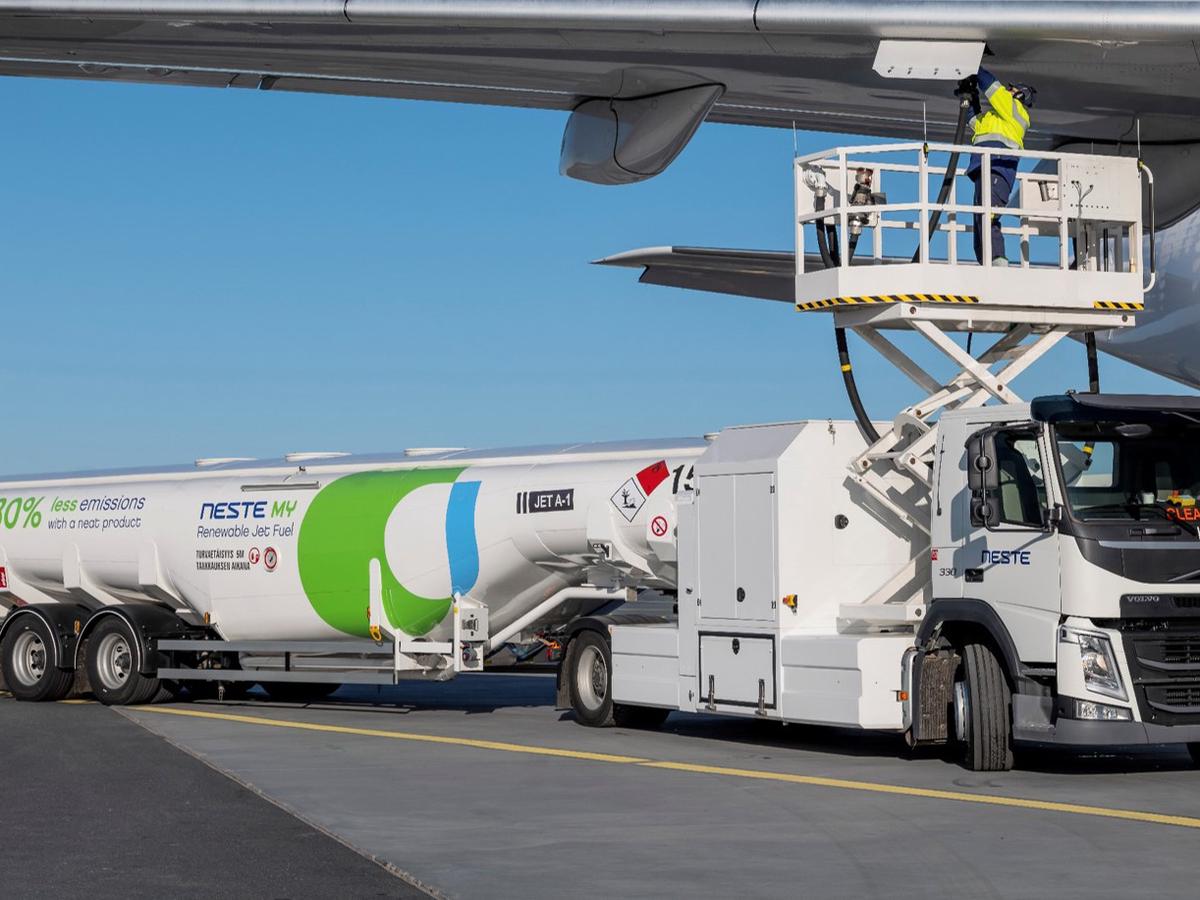 As expected, earnings growth was driven in particular by a strong sales margin for renewable products and a recovery in oil products.

The sales margin for renewable products rose to $ 806 per tonne from $ 699 a year ago. Analyst consensus predicts $ 761 per tonne.

However, based on Neste’s outlook, the sales margin is expected to decline slightly from its peak in the second quarter.

Sales in the Renewable Products segment in the second quarter are expected to be slightly higher than in the previous quarter and a sales margin of $ 675-750 per tonne.

The overall refining margin for petroleum products in the second quarter, on the other hand, is expected to be approximately at the same level as in the first quarter of 2022.

Neste was also expected to comment on the progress of investments related to increasing the capacity of renewable products.

The company’s refinery in Rotterdam is in the planning stages, and capacity at the Singapore refinery is set to increase.

The expected investment decision has not yet been received.

“The project for our potential next world-class renewable product refinery in Rotterdam is in the planning stages, and we are approaching the technical readiness to make a final investment decision in the coming months. However, the timetable for decision-making will take into account the current geopolitical situation. “

In addition to the refinery investments, Neste has announced the establishment of a joint venture in the United States Marathon Petroleumin with.

“Our ongoing expansion project in Singapore and this joint venture will increase our total renewable production capacity to 5.5 million tonnes by the end of 2023,” Vanacker commented on the Singapore investment.

Neste has used Russian Urals crude oil in refining. After Russia invaded Ukraine, oil has been replaced by other crude oils.

“Neste is shocked and concerned about the war in Ukraine and strongly condemns the Russian invasion. We have largely replaced Russian crude oil with other crude oils, and our remaining Russian crude oil supply contracts expire in July, ”Vanacker commented.

Due to changes in the procurement of crude oil and the unstable market situation, Neste has stopped dividing the total refining margin for petroleum products into a reference margin and an additional margin.