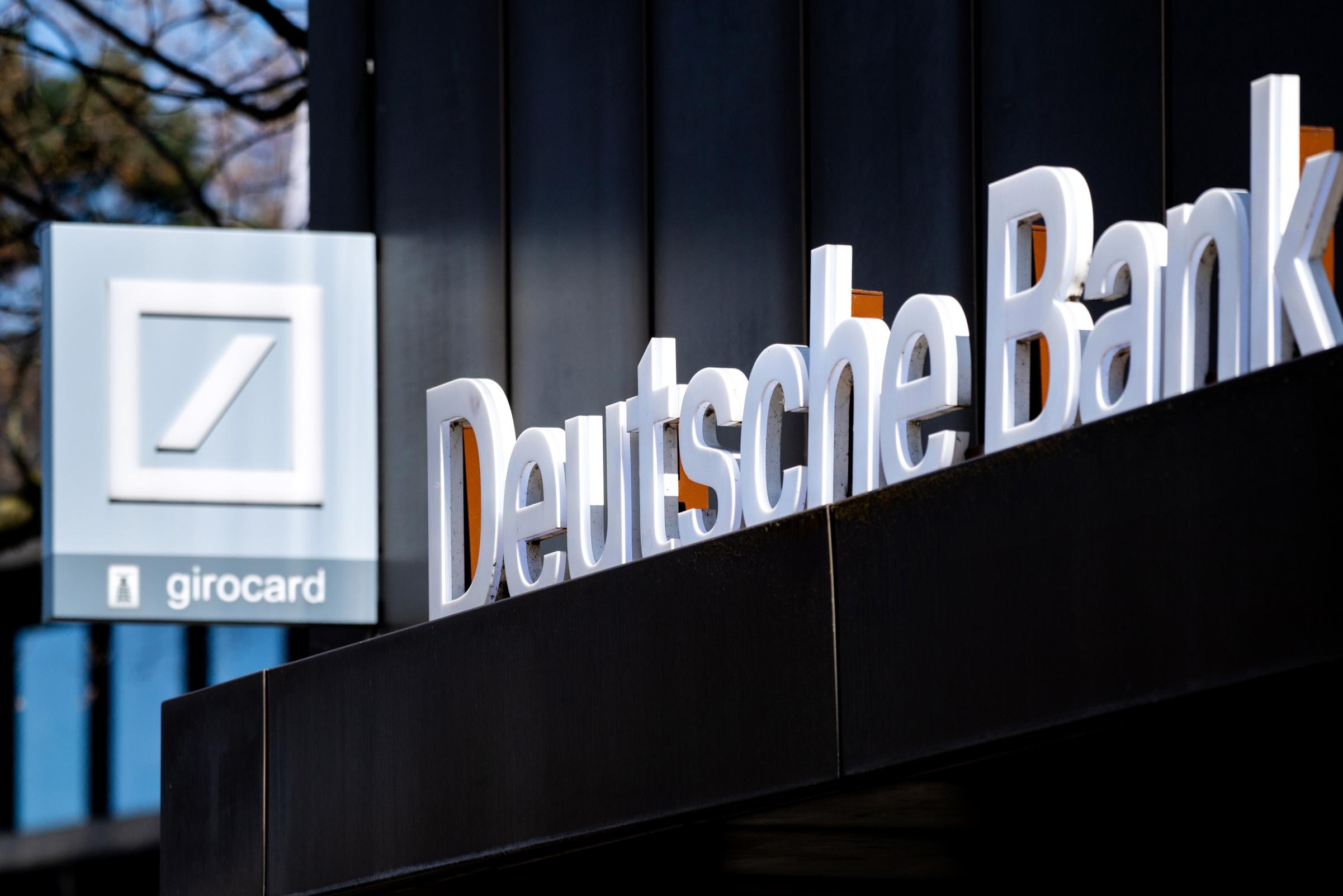 On Friday, German courts carried out searches at the Frankfurt headquarters of Deutsche Bank, the country’s largest bank. The searches were made as part of an investigation into money laundering.

“Officials from the judicial police, the financial supervisor BaFin and the Frankfurt prosecutor’s office went to the scene,” the local prosecutor’s office reported. The actions are related “to reports of suspected money laundering”, the bank responds in turn. The institution adds that it will fully cooperate with the authorities.