From Unicredit-Mps to the incentive race, the autumn challenges for the banking system 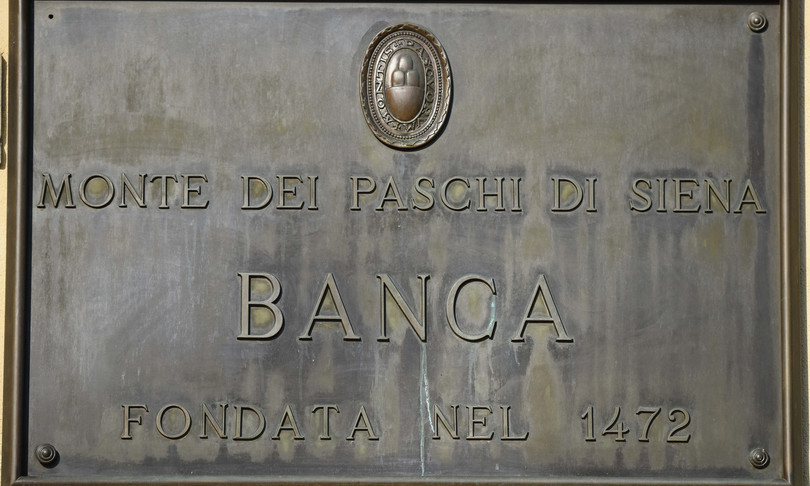 From the definitive safety of Monte dei Paschi to the race to exploit, through a new round of marriages, the treasury constituted by the Dta, the deferred tax assets that can be transformed into a tax credit. After the summer break, enlivened by the due diligence of Unicredit sul Monte and a round of tonic half-yearly accounts, these are the autumn challenges for the banking sector.

The match for Il Monte

On the Sienese front, which also heats up politics, especially considered the coincidence with an important round of administrative elections and with those for the college of the Tuscan city which see the secretary of the Democratic Party Enrico Letta among the protagonists, the first news are expected in September.

Within the first ten days of the month from Unicredit and its CEO, Andrea Orcel, updates should arrive following the analysis conducted on Mps: the Milanese bank, barring extensions of the due diligence, will find itself discussing with the Ministry of Economy and of Finance, the perimeter of Mps in which it is interested and the remaining outlines of the transaction. Among the conditions set that it is neutral for Unicredit’s capital and that it increases its earnings per share. In the Monte data room, Medio Credito Centrale would also enter, which will acquire part of the assets (starting from the branches in Southern Italy) in which the bank led by Orcel is not interested or which it cannot acquire for antitrust reasons .

The expiry of the Dta

One of the points that made the Unicredit-Mps operation interesting is precisely the possibility of exploiting the DTAs to transform them into a tax credit, considering that they are worth over 2 billion. On the subject, in a draft of the Dl Sostegni bis, an extension of the current deadline, scheduled for December 31, in mid-2022, was announced to give more time to the consolidation of the banking system. The rule, however, was not included in the final version of the provision, from which it was removed.

The importance of the Dta is such that it was also one of the cornerstones of other transactions that took place, such as the one relating to the takeover bid with which Credit Agricole won Credito Valtellinese. The asset risks being crucial also for other games, both of a ‘defensive’ nature, such as the one to find a partner for Carige, and whether it is a matter of aggregations motivated by the desire for growth of the individual institutes. In the case of a marriage like the one between Bpm and Bper, hypothesized several times, already vanished in the past and always re-emerging as a karst river, the treasure would be worth a billion.

The useful time is running out and the boards of directors of the institutions should approve the go-ahead for the operation by the end of the year; however, this is already an advantage, given that the previous legislation provided that approval should also arrive from the shareholders’ meetings. Unless, and it is, as a secret of Pulcinella, the hope that several caress in the banking sector, now that the MPS practice seems to be undergoing a resolution, the government does not propose an extension of the window to exploit the Dta, perhaps in the law budget, or after the elections in October, before which it seems impossible to intervene on a hot topic such as banking.