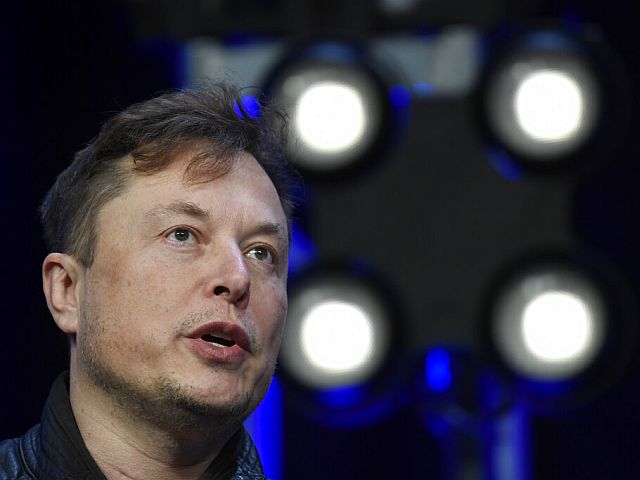 American billionaire Elon Musk has sold 4.4 million shares of Tesla Inc. for a total amount of about $4 billion, follows from regulatory documents filed with the US Securities and Exchange Commission (SEC).

The price of the shares being sold varied from $870 to $1,000 per share, Bloomberg and Interfax agencies note.

On April 25, Twitter’s board of directors announced that it had accepted Elon Musk’s offer. The company will be sold to him for $44 billion, $54.2 per share. With this deal, Twitter ceases to be a public company and becomes privately owned by the richest man on the planet. As of April 2021, the company had 5,500 employees and 35 offices around the world.

According to the Bloomberg Billionaires Index, Musk is worth $252 billion. He is the wealthiest person in the world. But most of his wealth comes in the form of stakes in Tesla and Space Exploration Technologies Corp, which he founded. (Space X). Musk does not receive a salary in these companies, although he is included in the top management. Instead, he is rewarded with shares.