Eurozone economy grew by 0.2%, France and Italy on the verge of stagflation 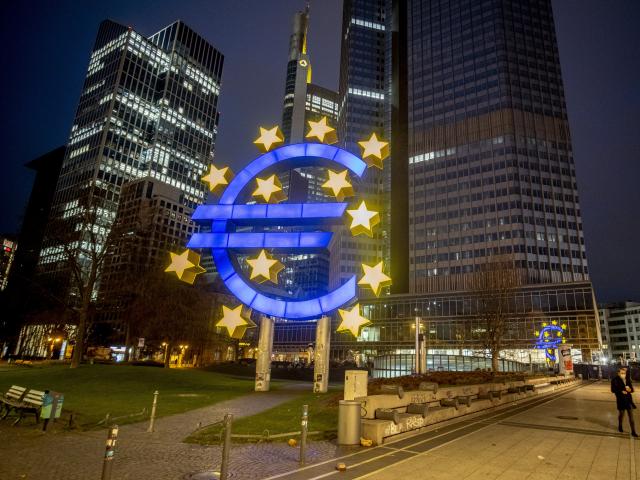 According to preliminary data published on Friday, April 29, the economies of the 19 euro area countries grew by 0.2% in the first quarter, 0.1% less than in the last quarter of 2021. The GDP of the European Union grew by 0.4%.