The warm autumn of business. And the 87 crisis tables still open at Mise 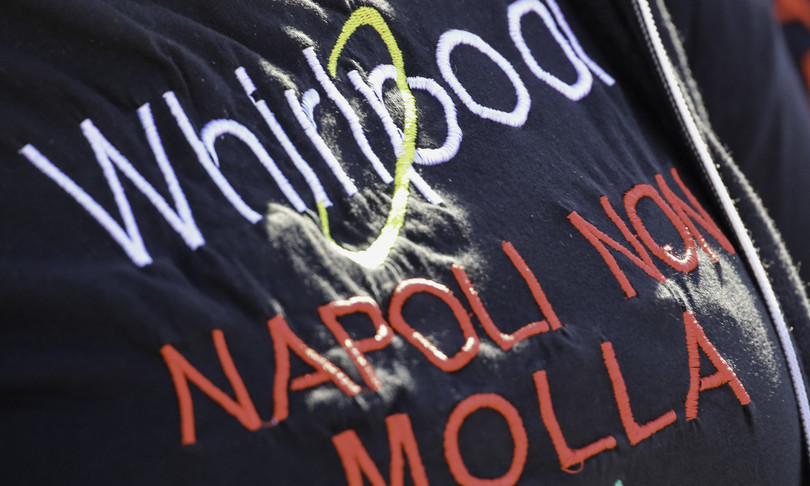 What promises to be for Mise is a warm autumn. In fact, 87 crisis tables and the knot of the Todde-Orlando decree to stem the phenomenon of business relocations are waiting at the door of the ministry in via Veneto. Whirlpool, Elica, Blutec, ex Embraco, Gkn, Giannetti Ruote these are just some of the companies that will already be received by the team led by the Deputy Minister, Alessandra Todde, by the beginning of September. For the Naples appliance plant, the meeting is scheduled for the end of the month or at the beginning of September at the latest. Todde assures that the conversion plan is substantially ready and will be presented before the redundancy fund expires. Contacts with companies interested in operating in the area in a sort of consortium are in a crucial phase. Times are tight if you want to reach the goal before the local elections.

The appointment at Mise for Elica is scheduled for 1 September: the company has undertaken to initiate discussions at the local level to arrive at presenting a new industrial plan. The table in presence at Termini Imerese on Blutec has already been set for 9 September, to relaunch the production site with new investors. The meeting on the former Embraco is also awaiting the call in September: after the extension of the cig for 6 months, Invitalia was asked to appoint an advisor for the reindustrialization process and answers are awaited.

With regard to Gkn and Giannetti Ruote, talks with companies go on, which have opened up the possibility of accepting the 13-week cig. On Tuesday 31 August the Ministry of Labor has on its agenda, in agreement with the Tuscany Region and the Regional Employment Agency, a meeting with Gkn of Campi Bisenzio, Fim, Fiom and Uilm, Federmanager and Mise, Tuscany Region.

Another problem to be solved is the decree law “containing urgent measures regarding the protection of the establishment of production activities and the safeguarding of the occupational perimeter”. The texts are being filed but the owner of the Ministry of Economic Development, Giancarlo Giorgetti, does not seem to have appreciated the latest draft circulated as he is not strictly faithful to his line to follow for business crises. “Relocation is a problem that exists but the forms of intervention must be compatible with the fundamental principles also at the community level and with the need that the country has to create a favorable environment for foreign investments that we continue to seek “, he says. the decree, with the rule against relocation “is not asking companies to implement punitive rules” and “is absolutely not in contrast with the attraction of investments”. Critique Confindustria. ” wave of the emotionality of two or three cases that have a very different origin and on which we must intervene ”, says the president of the industrialists Carlo Bonomi, referring to Elica, Timken and the Gkn of Campi Bisenzio.

Meanwhile, a address note, communicated by Minister Giorgetti, which provides that companies that will receive incentives, concessions or financial support measures from the Mise will have to comply with an ad hoc clause to hire workers from companies in crisis. The clause, it states, provides that “the beneficiaries, in the event that an increase in employment is envisaged, undertake to proceed as a matter of priority, within the context of the respective needs of employees, and after verifying the existence of the professional requirements, to hiring of workers resident in the area where the investment is located who are recipients of income support interventions, or who are unemployed following collective dismissal procedures and, subsequently, of the workers of the companies in the reference area involved in the active crisis tables at the Mise “.

No friction is keen to explain Todde, “it is difficult to think about the drafts, you have to mediate on different sensitivities and needs. With my minister I work well, he is concrete and leaves space I have absolutely no problem he is doing an excellent job”. “As in any provision, on such delicate matters, there is an ongoing discussion and there are also many aspects of a legal nature. Obviously when you go to the Council of Ministers you will go with a shared text” Giorgetti then explains assuring that “not there is no problem whatsoever. We will arrive with a shared proposal and that has elements of reasonableness “.

One thought on “The warm autumn of business. And the 87 crisis tables still open at Mise”