In Greece there is a shortage of up to 50,000 workers in tourism 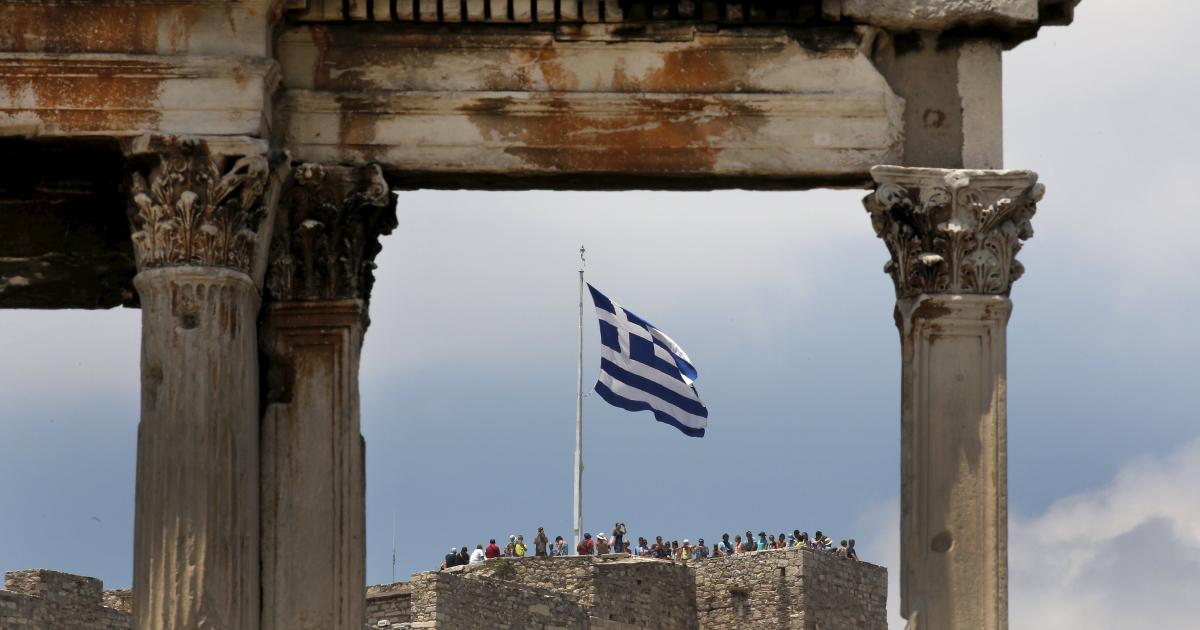 Experts predict that this summer season will be very good for Greek tourism. Last weekend, for example, the port of Piraeus recorded 150 percent more guests than at the same time last year. But a cloud clouds the sunny prospects: According to the tourism association, the industry was unable to fill around 50,000 jobs at the start of the season.

Greece had more than 600,000 unemployed in March, around 13 percent. The rate has fallen once again – at the height of the country’s severe financial crisis in 2013, almost 28 percent of the people were unemployed. Andreas Andreadis, Honorary President of the Tourist Board, warns that the labor shortage will have consequences for the quality of services.

However, there are still many Greeks without a job. The tourism union knows why they don’t work in tourism: “It’s impossible to work for four to six months if unemployment benefits are only paid for three months afterwards. You can’t survive the winter like that,” says union leader Giorgos Hontzoglou in Greek media.

Because the money earned in the summer is unlikely to be enough for the winter months either: service staff, for example, earn around 1,000 euros per month. However, they work seven days a week and up to twelve hours a day during the season.

Added to this are the extremely high rents. On jet-set islands such as Santorini and Mykonos, but also on Rhodes, Crete and other tourist strongholds, the service staff sometimes have to live in a few square meters for 500 euros or more per month. They often shared the cramped space, and many also lived in trailer homes, says trade unionist Hontzoglou. He doesn’t think the prospects for the future are good: “If we can’t fill 50,000 positions this year, it will be 150,000 next year.”