Ex-singing coach of Studio 100 discredited for transgressive behavior: “I underwent it like a doll and then left home” 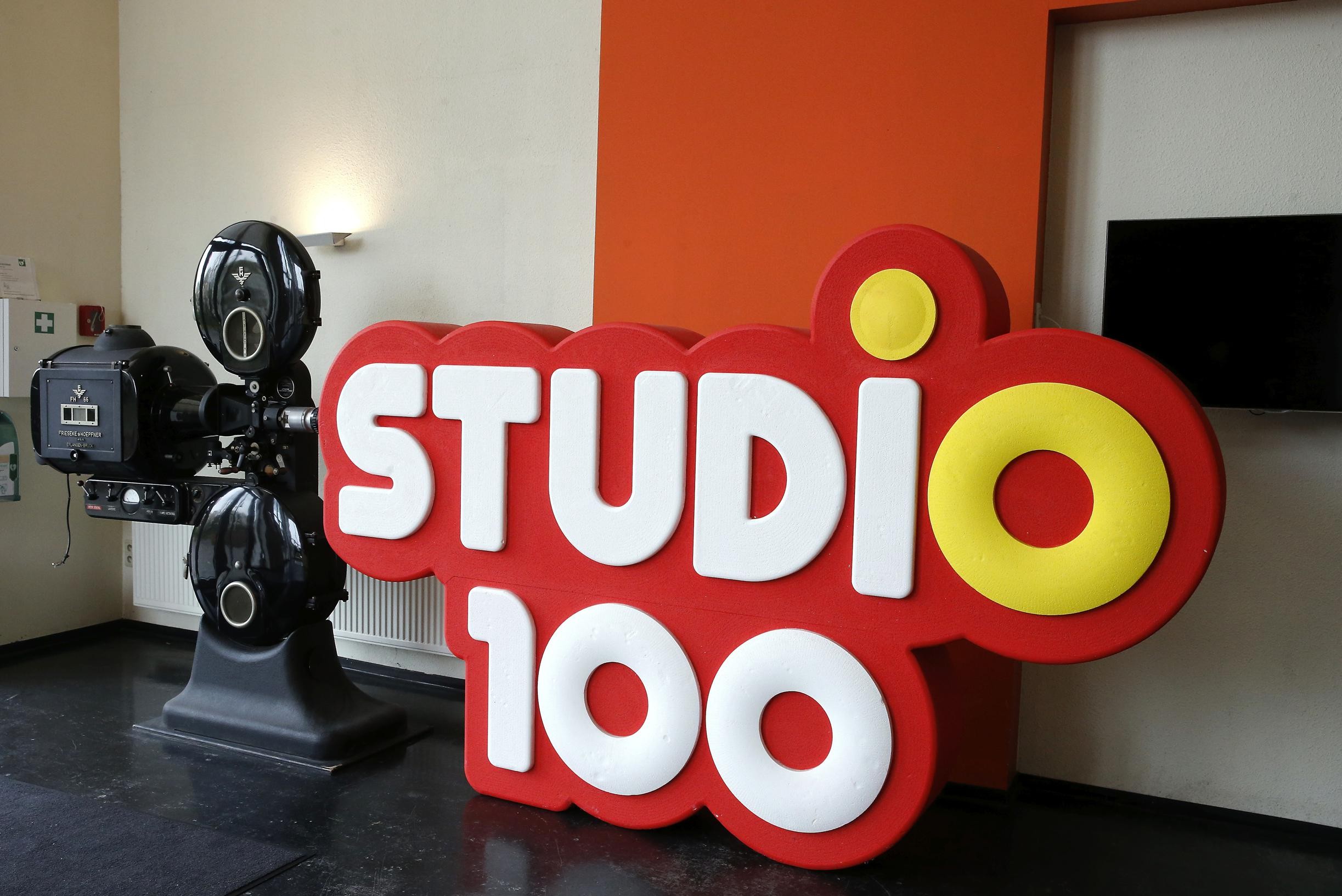 The driving force behind the Studio 100 choir had to resign in 2018 after girls accused him of sexually transgressive behaviour. After mediation, singing coach A. would never be allowed to work in the choral circuit or with minors again, but he does not seem to stick to that, writes De Morgen.

At the beginning of 2018, the top of Studio 100 was informed about a case of sexually transgressive behavior in their youth choir. KA (46) approached girls from the choir for years: he sent them flirty text messages and tried to establish a relationship with them, which sometimes also led to sexual contacts.

A. started as a vocal coach with the Studio 100 choir in 2007, and in 2015 participated in the talent show ‘K3 seeks K3’. “He decided who could participate in the shows,” said a choir member in De Morgen. A. also insisted on a private lesson at his home. One evening she accepted it, and it came to sex. “I went through it like a doll and then I left home,” said the woman. She filed a complaint with the local police for rape in 2017, but it was dismissed. The woman, who had already left the choir and turned her back on the music world disappointed, did not inform Studio 100 about her complaint. “I thought I was the only one.”

That turned out to be wrong: many members of the choir were aware of the behaviour. But only after a member had confided in Viktor Verhulst, the management of Studio 100 also got wind of the matter. When approached by the Studio 100 top, A. is said to have admitted several relationships with choir members. Ten days later there was a conversation between A. and the Studio 100 leadership in which the collaboration was terminated with immediate effect.

The company agreed with A. in an addendum to his resignation that he would no longer work in the choral circuit or with underage girls. But according to De Morgen, A. does not keep to those agreements.