Berlin has drastically reduced its dependence on Russian oil 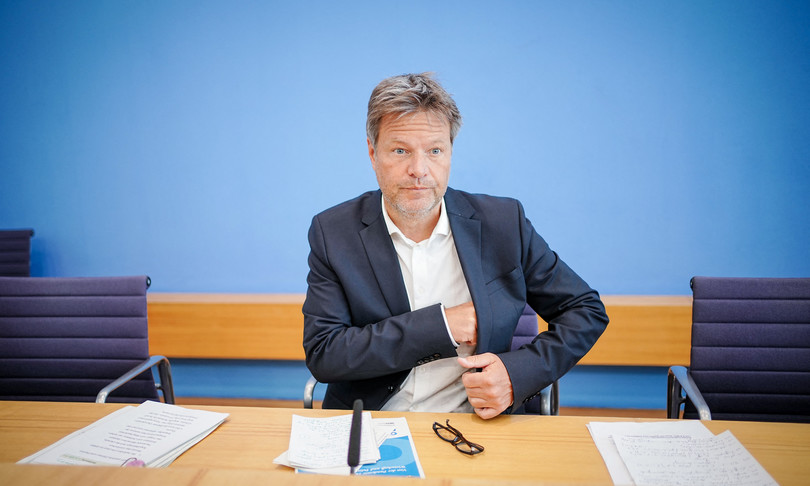 “In recent weeks, we have made great efforts, together with all relevant actors, to reduce our imports of fossil fuels from Russia and to diversify our supplies,” said Minister of Economy and Climate, Robert Habeck.

Berlin had already announced several weeks ago that it would do away with Russian oil and coal completely by the end of the year. The German government is now also in favor of a European embargo on Russian oil. On gas, however, he warned that it would be very difficult to do without it before 2024, even as the country has strongly increased its imports of natural gas from Norway and the Netherlands in particular, as well as liquefied gas from other countries.

Should Moscow cut off gas supplies, the authorities expect the country to fall into an economic recession, as the industry would not be able to function normally.