Argentina: How much is it trading this sunday may 01 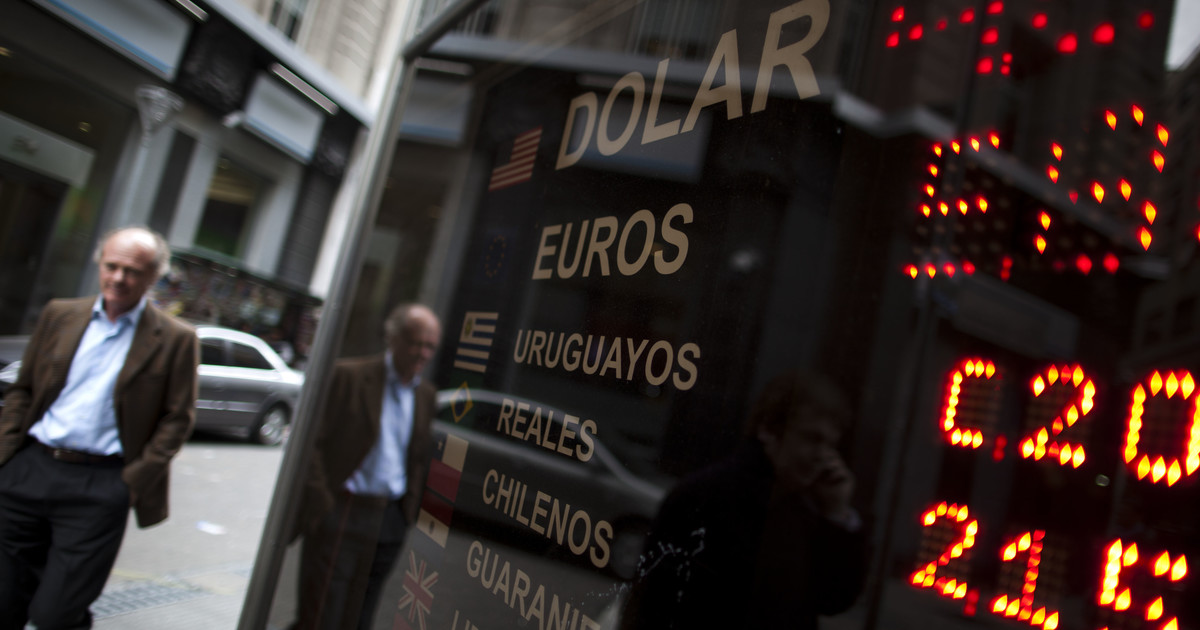 In this way, the blue dollar remains stable compared to the last price.

The blue dollar value It has a substantial difference with the official dollar, which is acquired in banks and has an established price.

Why is it called the blue dollar?

the blue dollar It is the one that circulates on the black market and usually has a higher value than the official one. An explanation of its name indicates that it is so called because in English, “blue”, in addition to naming the color blue, refers to something “dark”.

Another theory relates it to purchase operations through bonds or shares of companies known as “blue chips”. They also link it to the approximate color that appears when a fibron is applied to detect counterfeit bills.

Origin of the blue dollar

The concept of the blue dollar began to be used in Argentina as of 2011, as a consequence of the restrictions for the acquisition of foreign currency that began to be applied by the Federal Administration of Public Revenues (AFIP) and the Central Bank of the Argentine Republic under the government of Cristina Fernández de Kirchner.

It is limitations They gained a new impetus in December 2019, after the announcements by President Alberto Fernández about the Economic Emergency Law. There, the implementation of the tourist dollar and the 30% tax on the purchase of dollars for savings and tourism were promoted. It entered into force on Monday, December 23, when it was announced in the Official Gazette.

This generates that sectors that travel abroad opt for the purchase of dollars in the black marketthus generating an increase in the price of the blue dollar.

It should also be noted that the exchange rate remains in force and that, for this reason, the purchase of the official dollar continues limited by the Central Bank only $200 per month if it is done by online transaction or 100 dollars if it is done over the counter.