The markets are waiting for the Fed 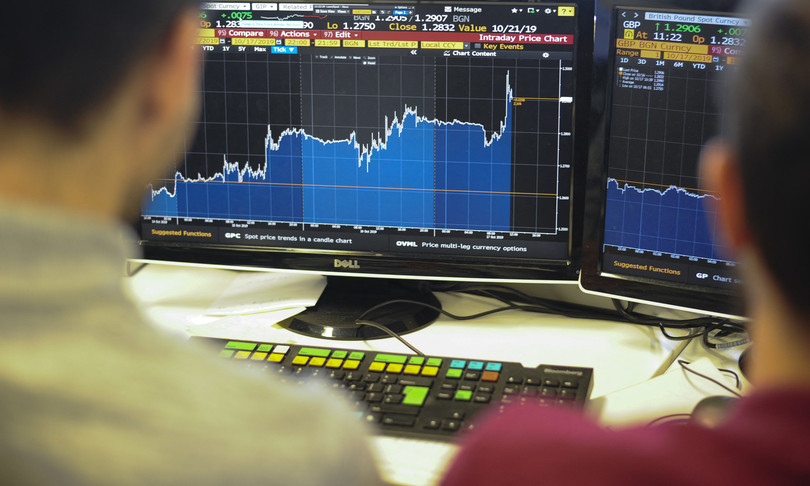 Markets have a mixed start to the week, awaiting the Fed meeting. During the week, the central banks of the United Kingdom, Australia and Brazil will also decide on rates, but it is Wednesday’s meeting of the US central bank the most anticipated event. The expectation is for a substantial rate hike, of half a percentage point, but the markets also want to know both the details of the bank’s maxi-balance sheet reduction and how many other heavy rate hikes the Fed intends to carry out in the coming months.

In view of the Fed summit, the price of gold retreats and yields on T-bonds return to record levels. The 10-year Treasury rate is 2.94%, the 2-year 2.73% and the 30-year above 3%. Meanwhile in Asia most of the lists are closed today, while Tokyo rises slightly and Seoul moves back. The stock exchanges of China, Hong Kong, Indonesia, Singapore, Taiwan and Thailand have not opened. Futures on Wall Street are doing well, up more than half a percentage point, after disappointing in April, with the Nasdaq down 13.3%, its worst month since 2008, the Dow Jones down 4.9% and the S&P. 500 by 8.8%.

For the month of May, “the forecast is not good – comments Antonio Cesarano, Intermonte’s chief global strategist – We are increasingly entering a stagflationary climate. Inflation rises, economic growth slows and the treatments to improve the situation are at odds, which creates confusion. Stagflation has this characteristic, it causes inflation and slows growth, two factors that go in the opposite direction and that would require different medicines to be cured. At the moment, central banks are thinking only of curing inflation, even if the rise in prices at this stage is a cause of the slowdown in the economy, due to the loss of the purchasing power of wages. That said, I think there will be an increase in market turmoil in May. In short, we will continue to have a ‘bear’ market, which however could also generate good rebounds, albeit temporary “.

Futures on the EuroStoxx 50 are down, pending the quarterly reports of the big Europeans, which will follow the US ones, now winding down and rather disappointing results, especially those of the technology giants, not so much for the results of the first three months, but for the outlook, the forecasts for the coming months, which are negatively affected by the repercussions of the war, high inflation and the pandemic returning to China, which has brought the main cities back to lockdown.

Futures on US crude oil are down around 104 dollars a barrel, while those on Brent remain above 106 dollars. The ongoing lockdowns in China are pressing down on oil, which slow down Chinese demand and the expectation of a European stop to imports of Russian oil. Indeed, Germany is no longer opposed to an embargo and this opens the way for a decision to this effect this week by Brussels. The euro and yen remain weak on the foreign exchange market, at 105 and 130 against the dollar respectively.

The greenback remains the master, in view of the aggressive US rate hikes. Meanwhile, Kiev has announced that about a hundred civilians left Mariupol yesterday, while there could still be over 500 in the Azovstal steel plant. And Rete 4 interviewed the Foreign Minister of the Kremlin, Lavrov, who points the finger at Italy: “He is in the front row among those who promote anti-Russian sanctions: for us it was a surprise”. Furthermore, on the question of Russian gas, Lavrov explains that European countries have to pay for it in rubles because they “stole” its currency reserves in dollars and euros from Moscow.

The data on the US manufacturing ISM is expected, which is expected to grow slightly, from 57.1 to 57.6 points, well above the threshold of 50 points that separates the expansionary phases from the contractions. The services index should also rise to 58.5 points the day after tomorrow.