Habeck: Other countries are not yet ready for an oil embargo 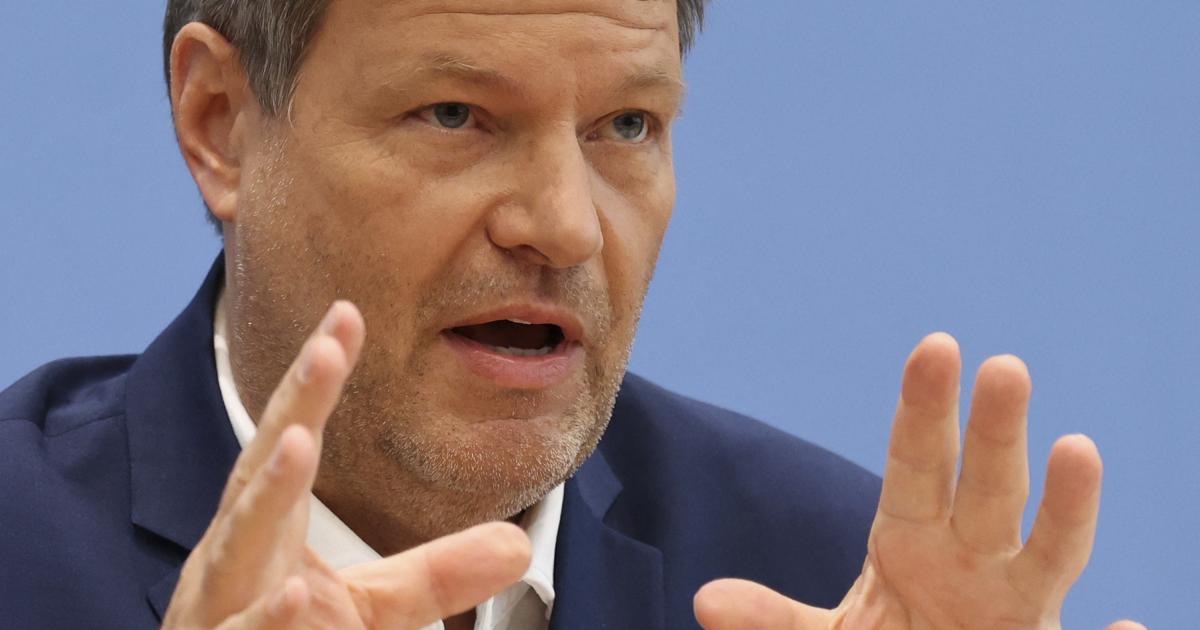 According to Federal Economics Minister Robert Habeck, there is still no agreement within the European Union on an oil embargo against Russia. Germany could carry an oil embargo, said the Green politician on Monday in Berlin after a meeting with small and medium-sized business associations. “Other countries are not that far yet.” The energy ministers of the EU countries are meeting in Brussels this Monday for consultations.

Habeck said that an embargo would not go unnoticed in Germany either. There will be high price jumps. The changeover could also mean loss of time, said Habeck, referring to the refinery in Schwedt, which is controlled by the Russian state-owned company Rosneft. But an embargo no longer means that Germany is slipping into an “oil crisis”.

One thought on “Habeck: Other countries are not yet ready for an oil embargo”