Austria: Unemployment at its lowest level since 2012 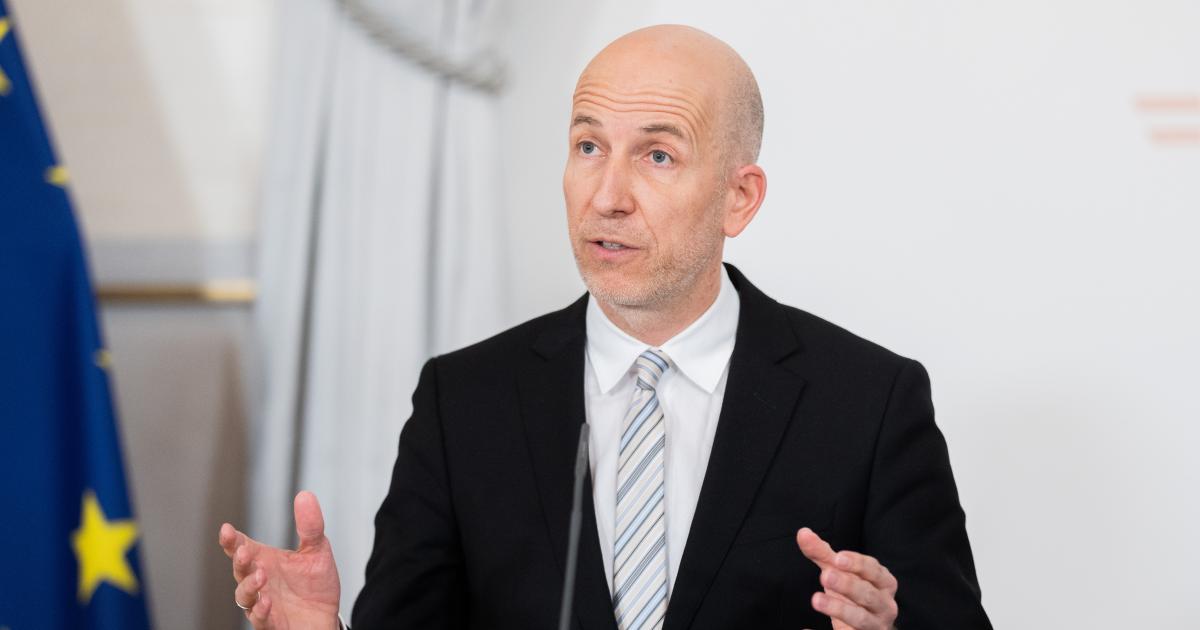 The Ukraine war and the economic sanctions against Russia are said to have had only a limited impact on the development of unemployment in Austria. This is the conclusion of the Ministry of Labor with a view to the unemployment figures in April.

were at the end of April 327.308 People registered as unemployed or in training. 254,755 of them were unemployed, 72,553 were in training courses of the Public Employment Service (AMS). Thus, the unemployment rate was 6.1 percent.

“The situation on the labor market is still good. We have the lowest unemployment since 2012 at the end of April,” said the Labor Minister Martin Kocher (ÖVP). Looking back at the month, it can be seen that the Ukraine war has so far slowed down the “positive dynamics” on the labor market only slightly.

Around 1,800 displaced Ukrainians in employment

To date, the AMS has issued 1,797 work permits for Ukrainian displaced persons. With 418 people, Upper Austria has so far integrated the most displaced persons into the labor market. 3,644 people are currently registered with the AMS.

“The number of jobs will increase significantly in the near future, once priority concerns such as childcare have been clarified and the basic knowledge of German, which is important for many jobs, has been taught in ongoing courses,” says Kocher.