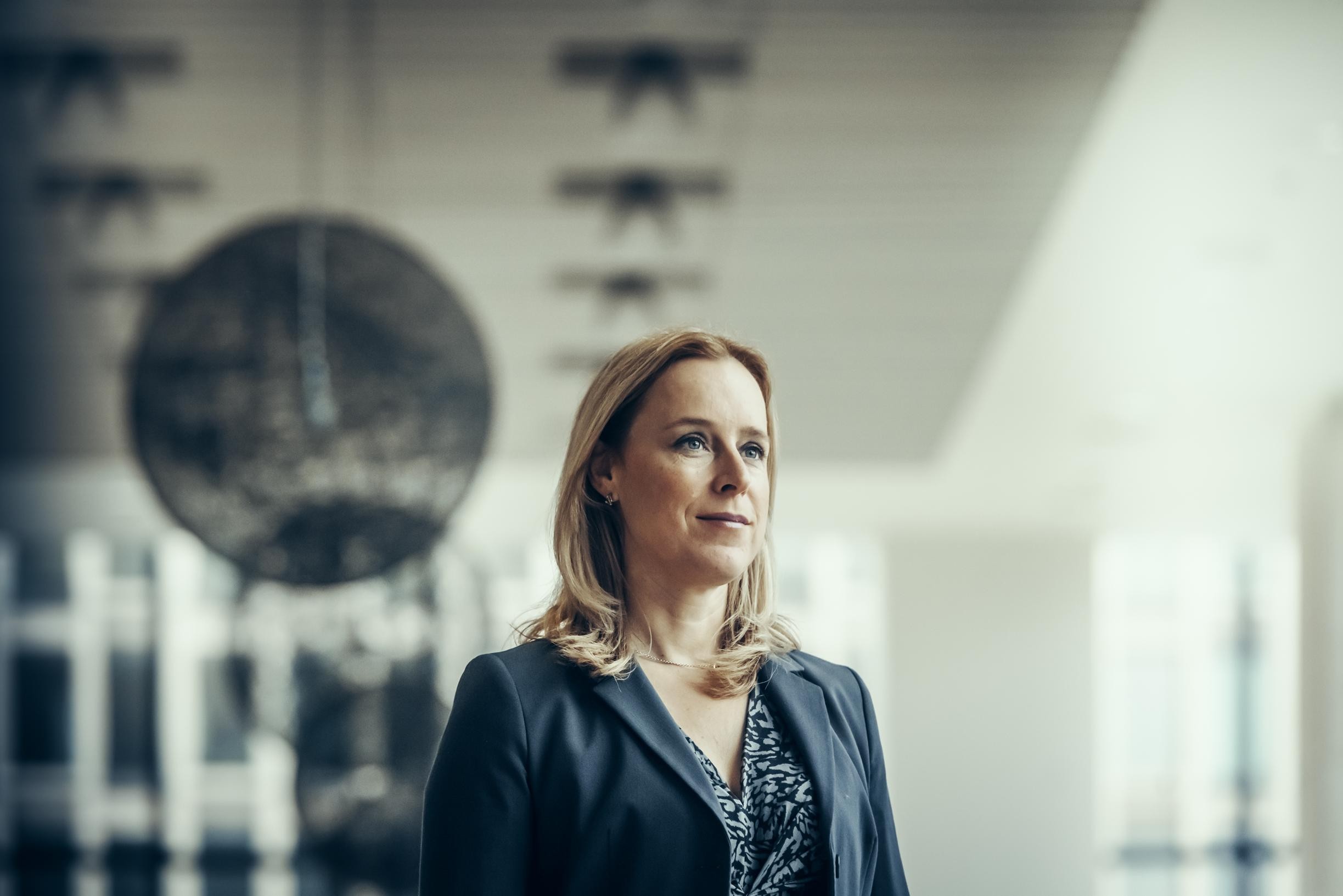 Eva De Bleeker (Open VLD), State Secretary for Consumer Protection, asks the Economic Inspectorate to contact the Irish authorities with a request to take action against Ryanair. According to the state secretary, if passengers seek compensation for a canceled flight, the airline will fight them.

For weeks, Ryanair’s cabin crew has been unemployed. Hundreds of flights were canceled at the airports of Zaventem and Charleroi as a result of this. Consumers who purchased a plane ticket for one of the canceled flights are entitled to a refund and compensation or an alternative journey.

Injured passengers who fill out the online form to get a refund, according to De Bleeker, are well served. However, the shoe pinches in the compensation application form. Consumers must, for example, choose which flight they want compensation for, which is done based on their ticket number. The technology, on the other hand, would not allow customers to select the correct flight.

The State Secretary adds that when businesses make it more difficult to exercise a legal or contractual right, they are engaging in unfair commercial behavior, which is punishable under the Code of Economic Law. If a foreign company commits the infringement, the Economic Inspectorate can notify the appropriate foreign government and alert them to the suspected violation of the European Unfair Commercial Practices Directive.

As a result, the Economic Inspectorate has been tasked with doing so. “It is impossible for consumers to be the victim of this scenario a second time,” De Bleeker emphasizes. Consumers who face (conscious) barriers when claiming for compensation should contact the Economic Inspectorate, according to the State Secretary. This can be done by sending a message to meldpunt.belgie.be.