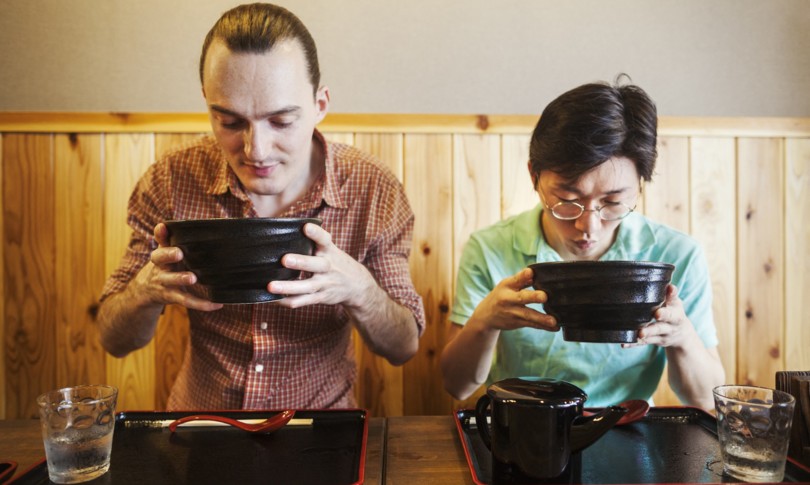 Prices of inexpensive bowls of ‘soba’ noodles will soon rise for the first time in nearly a decade as rising raw material costs linked to the Russian invasion of Ukraine will also impact Japan’s popular buckwheat noodles.

Eaten by most Japanese, inevitable on the New Year’s menu – bring good luck for the coming year – and now fashionable even among the very young Europeans, cheap soba noodles they are made of buckwheat mostly from Russiathe world’s leading producer of this cereal.

Russian buckwheat can still be imported, but instability and disruptions to shipments have hampered and delayed supply.

Added to this are the difficulties that soba shopkeepers like Ishihara are facingdue to the global surge in commodity prices, coupled with the collapse of the yen.

The soy sauce, flour, vegetables used for tempura toppings, and even the price of fish used for broth has risen.

“The suppliers have done everything possible, but this time the situation is so bad that there is no way to avoid raising prices. Some products will necessarily increase by 10 to 15 percent,” explained a Tokyo shopkeeper interviewed by Reuters.

Soba is a popular inexpensive meal served cold or hot, often quickly consumed by workers and students in cramped shops which can reduce costs by doing without seats.

The low calorie content of the noodles and the nutritious content of vitamins and minerals also make them a healthy food. Prices range from 290 yen ($ 2.25) up to 550 yen, with add-ons like tempura and rice sets costing more.

“Now, with the war, the cost of importing buckwheat has also risen,” said the trader again.

Despite Soba’s iconic status, Japan produced only 42% of its buckwheat needs in 2020, according to the Japan Soba Association. The gap is bridged by imports, with Russia the third largest source of buckwheat since 2018, according to the Ministry of Agriculture.

In 2021, Russia moved up to second place, supplanting China, and was number one until February.

Then there was the invasion of Ukraine, adding to the spike in commodity prices, while the Japanese yen plunged to a 20-year low.

Furthermore, sanctions and the crackdown on the Russian banking system, which froze Moscow out of international finance, have made it more difficult to settle some accounts.