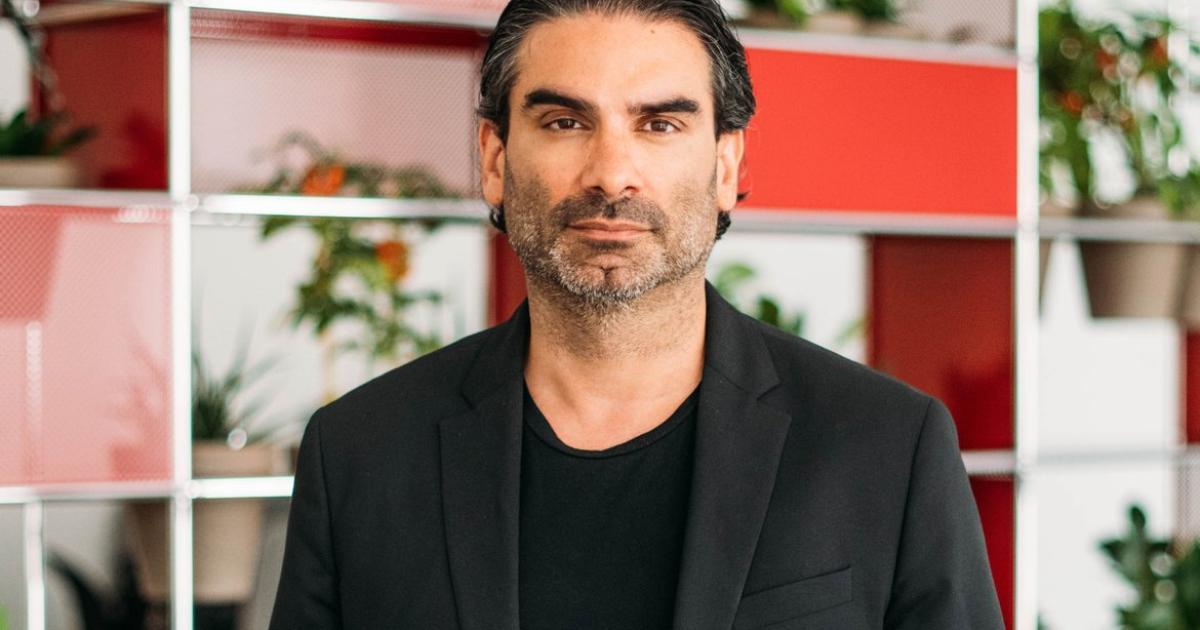 Social Democratic Business Association wants to use a petition to stop the audits by EY.

The random screening of self-employed workers who have received money from the Covid hardship fund continues to cause excitement. “The audit by EY (Ernst & Young) is a pure mockery of the members of the Chamber of Commerce, who had to accept massive losses in sales due to the lockdowns,” criticizes Marcus Arige from the Social Democratic Business Association (SWV) in Vienna.

As the KURIER reported, EY’s auditors are currently conducting checks on thousands of recipients. On the basis of 110 questions and the subsequent submission of various documents, the companies have to prove that they were actually in need of help at the time the aid was received. Above all, there is criticism of the short submission deadline and the enormous amount of bureaucracy for the companies, which received an average of 1,100 euros per application from the fund processed by the WKO. Many would now have to hire tax consultants, which in some cases costs them more than they received from the fund.

“While the ÖVP and the Economic Association are themselves involved in countless scandals, a bureaucracy monster is now being set on them by answering the 110 questions,” says Arige outraged. “Harald Mahrer had better have his business association audited by Ernst & Young and drain his own swamp before he starts bullying decent and hard-working EPUs and SMEs.”

The SWV started a petition on its homepage to stop the checks. Since the Chamber of Commerce has party status in this procedure, it is said that it cannot even provide advice to the audited companies. The green economy has also recently criticized the bureaucratic test procedure. The sprawling questionnaire about the company is not covered by the legal requirements regarding the controls and is therefore excessive.

The Chamber of Commerce points out that the currently ongoing random checks of hardship fund recipients are legally prescribed. “These checks follow EU guidelines for subsidies with public funds. The scope is based on the number of applications made,” says a statement.