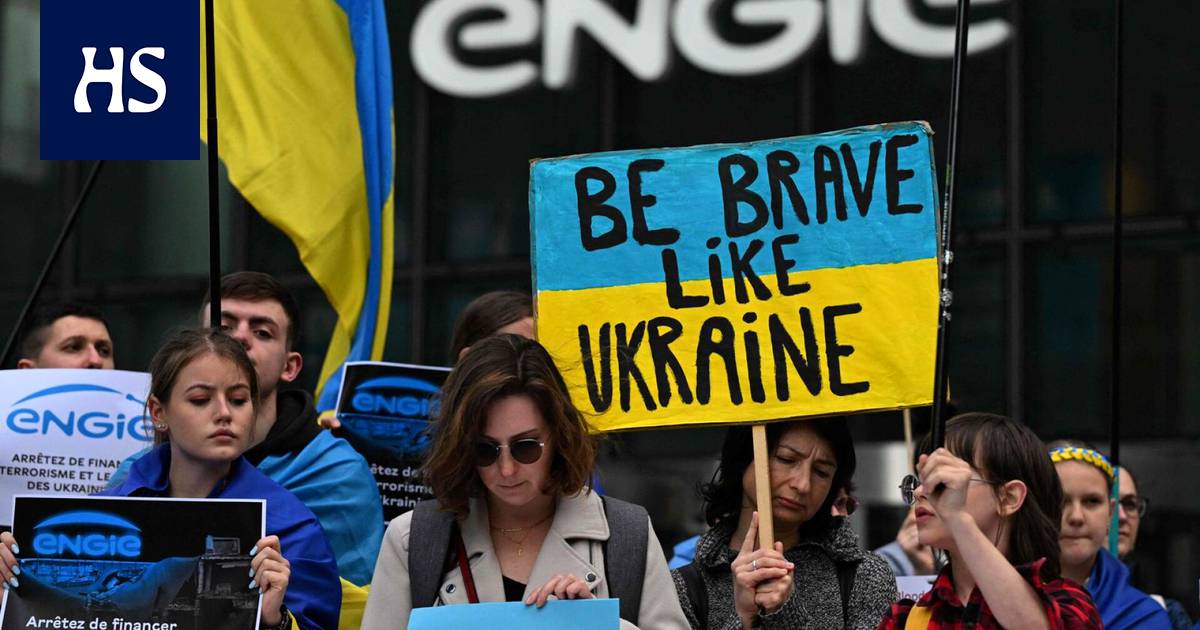 Ministers will meet in an emergency meeting after Russia cut off gas from Poland and Bulgaria that refused to pay rubles.

Of the European Union Energy ministers are expected on Monday to set out how EU member states will react to Russia’s demand to pay for natural gas in rubles.

The French presidency invited ministers to an extraordinary emergency meeting in Brussels. The meeting will start at 4 pm Finnish time on Monday. Finland is represented by the Minister of Economic Affairs Mika Lintilä (middle).

At the same time, new sanctions are being imposed on Russia in the EU, especially in connection with the oil trade.

They were discussed by the Commission with representatives of the member states over the weekend and will be presented at a meeting of the member states’ ambassadors on Wednesday. The decision can take several days. This is the EU’s sixth package of sanctions, which includes not only oil but also more personal sanctions and designated companies.

The meeting of energy ministers may also discuss sanctions, but the main topic of the meeting is to be Russia’s ruble demand.

In Russia In early April, a regulation came into force requiring European gas buyers to open two accounts with the Russian Gazprombank, one in euros and one in rubles. The companies will pay the gas bill in the old way in euros, as most companies have originally agreed to in their contracts.

This is not accepted by the EU Commission, as the payment is in the possession of the Central Bank of Russia before being converted into rubles, and no transactions are allowed with the Central Bank due to sanctions.

According to the Commission, it is the responsibility of Member States to instruct companies purchasing gas to comply with sanctions.

EU Energy Commissioner attending the meeting Kadri Simson told Reuters that the Commission has no information on whether any of the EU energy companies have agreed to ruble payments.

Read more: Finland is preparing for the disruption of gas supplies to Russia in May

In Finland’s view, gas contracts must comply in all respects with the existing agreements entered into by the companies, which also specify the currency.

Failure by the other party to do so will constitute a breach of contract. In Finland’s view, it is important that EU countries work together.

The ministers will also discuss a legislative proposal on security of gas supply and joint procurement and filling of gas stocks. In principle, Finland is in favor of the Commission’s proposal for a regulation on gas stocks.

Read more: Russia’s demands for gas have confused Europe – even experts disagree on what exactly is at stake

Read more: Neste prepares for Russian oil and gas outage – “We are even more confident that we can manage that risk”