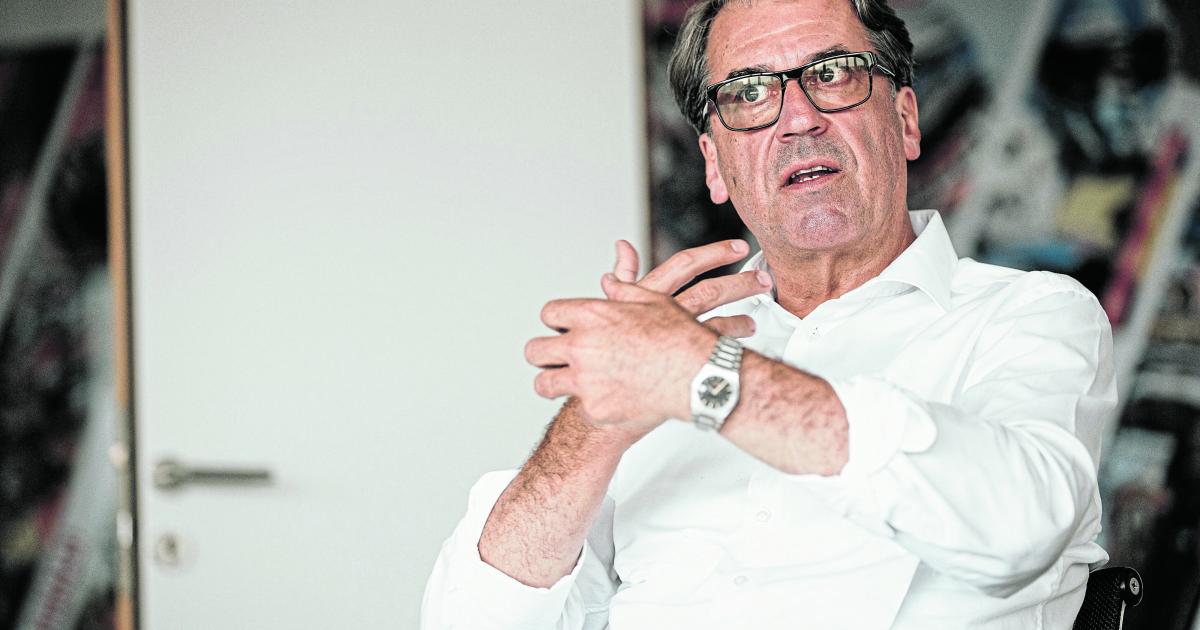 According to Oberösterreichische Nachrichten, Pierer is to succeed Axel Greiner in June after nine years as head of the largest IV state organization.

According to OÖN, other potential successors to Greiner, who will hand over his post on June 13 after nine years, were also Fronius bosses Elisabeth Engelbrechtsmüller-Strauß and Miba boss F. Peter Mitterbauer. These two managers remain as voestalpine boss Herbert Eibensteiner according to the report as vice president at Pierer’s side when he takes over the executive chair.