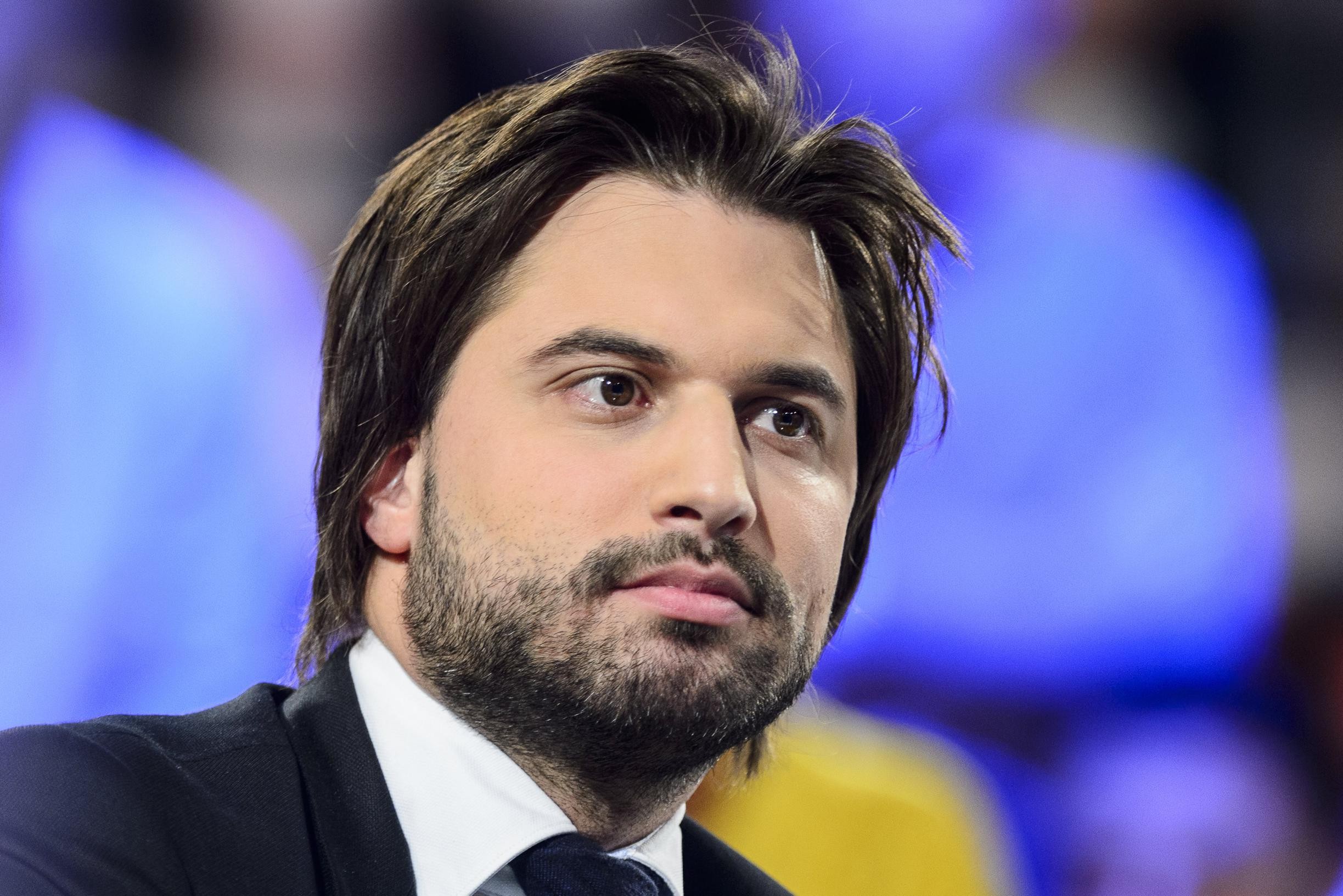 In a recent interview with ‘De Morgen,’ Georges-Louis Bouchez proposed a novel solution to the problem of youth unemployment: “Give all young people 25,000 euros once,” he suggested.

Bouchez aims to improve the way labour is rewarded. “Millions of individuals in this country are working jobs they never imagined they’d be doing, and they’re willing to take the risk.” “They should be better compensated for their efforts, with a larger salary,” the MR chairman believes. As a result, he proposed the concept of a “youth capital” for young people aged 18 to 25. “That is a 25,000 euro budget that everybody, regardless of background or situation, can adopt,” Bouchez explained. “You can do it all at once or in monthly installments of 300 euros.” The money must be utilized for a study project, the purchase of a first home, or the start-up of a commercial activity.”

READ ALSO. Except for the liberals, everyone in Vivaldi wants a wealth tax: here is how different parties want to fill in additional measures (+)

“Young people are given the opportunity to control their own destiny.” Take, for example, the caricature of the Molenbeek debate. Of all, Molenbeek is part of Belgium (he refers to Vooruit chairman Conner Rousseau’s statement, ed. ), but it isn’t paradise. Only 8% of young individuals complete a higher education program. As a result, they have less possibilities in life. We must prevent young people from carrying their disadvantages with them for the rest of their lives.”

READ ALSO. Conner Rousseau caused a lot of outrage with one well-aimed speech, but what is the underlying strategy?

“Or is it possible to do it by handing out a check?” Of course not; we need to completely restructure the system. We’re also advocating for a 7-billion-euro tax overhaul to boost workers’ purchasing power. The tax-free amount has been increased, and the maximum compensation for childcare has been doubled, from 14 to 28 euros per day. If a retiree has worked for at least a third of their career, they should earn a greater minimum pension.”