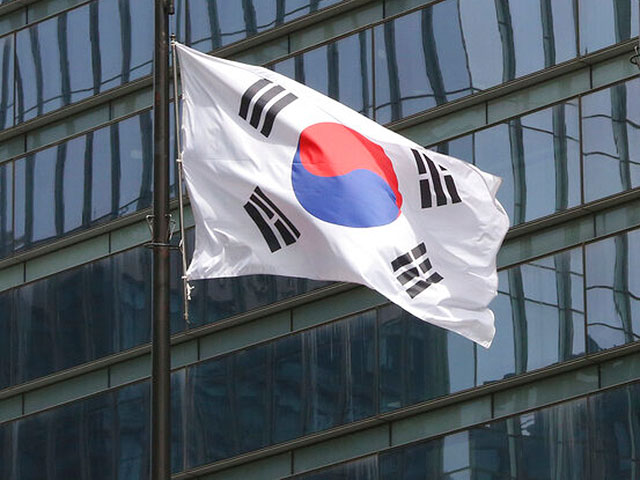 The Israeli authorities have officially ratified the free trade agreement with South Korea, signed at the end of 2021. For it to enter into force, the treaty must be ratified by the Korean authorities.

Ratification, supported by all political forces in Seoul, is scheduled for the coming weeks, Globes reports.

Among other things, the agreement provides for the abolition of a 7% import duty on South Korean cars.