Oil starts the week on losses from China’s restrictions 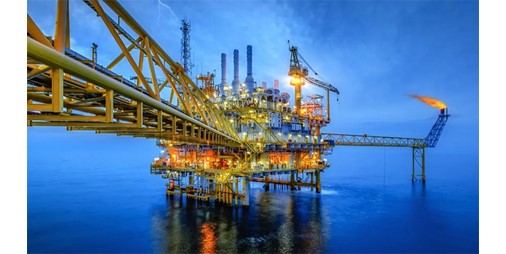 Oil prices fell on Monday in sluggish trade due to holidays in Asia, after concerns about slowing economic growth in China, the world’s largest oil importer, outweighed fears of possible supply disruptions from a looming European Union embargo on crude oil. Russian.

China’s strict measures to curb the spread of COVID-19 also threatened to deal another blow to economic activity and demand.

Markets in Japan, India and across Southeast Asia are closed for public holidays on Monday.

Prices fell after China released data on Saturday showing factory activity in the world’s second-largest economy contracted for a second month to its lowest since February 2020, due to lockdowns to combat COVID-19.

On the supply front, the National Oil Corporation of Libya announced in a statement on Sunday that it had “temporarily” lifted the state of force majeure and resumed operations at the Zueitina oil port in order to reduce stocks and “empty tanks.”

On Saturday, the state oil company warned of an “environmental disaster” that could occur at the port.

In late April, the corporation declared force majeure at the port and warned that a “painful wave of closures” had begun to hit its facilities due to the political confrontation.