Israel: Pensioners for years did not receive the money and benefits they were entitled to 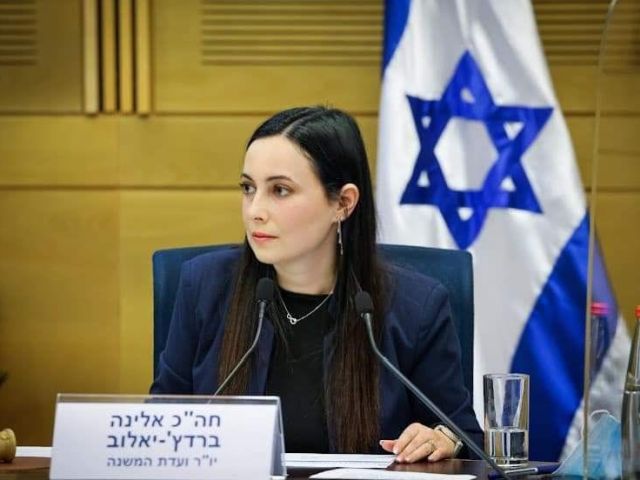 On Monday, May 2, a meeting of the parliamentary subcommittee on older people with insufficient pensions, headed by Elina Bardach-Yalova, a member of the Knesset from the Israel Our Home party, was held. During the meeting, which was attended by representatives of the Ministry of Finance and the National Insurance Institute (Bituach Leumi), it turned out that, according to the law, the absence of the right to a social allowance does not deprive certain categories of pensioners of the right to related benefits: city tax discounts (arnonu “), electricity, water, etc. But, according to the head of the commission, not only did the pensioners not know about it, but for the employees of “Bituah Leumi” the presence of such a clause of the law turned out to be a complete surprise.

To receive the benefits due to them, pensioners had to apply – the benefits were not automatically accrued. Since 2009, when this law came into force, only 1 person has applied. Now it remains to be seen how many pensioners are eligible for benefits and whether those who have not taken advantage of benefits can receive them retroactively.

In addition, three important topics were discussed at the meeting of the subcommittee: the problem of deductions from the subsistence allowance for pensioners; verification of synchronization between all relevant services and departments in order to ensure the rights of older people; exploring additional opportunities to increase the subsistence allowance for pensioners.

Deputy Bardach-Yalova said that in recent months her office has received many appeals regarding the exercise of the right of pensioners to receive social benefits. According to the parliamentarian, the process of submitting relevant applications to “Bituah Leumi” is very difficult, especially for those who do not speak Hebrew well enough.

“Obtaining some documents turns out to be quite difficult, especially when they need to be downloaded on the Internet. For older people, this is often an impossible task, and they are forced to spend a lot of time and effort traveling to various authorities. Moreover, due to the increase in benefits to the level of 70% of the minimum wage at the initiative of the Minister of Finance Avigdor Lieberman since the beginning of the year it was predicted that many pensioners would join the circle of recipients of the social allowance. the question is: how prepared is Bituah Leumi for the fact that a considerable number of elderly people will be added to the number of those receiving a social allowance?

The head of the subcommittee during the meeting also gave an example of unjustified deductions from pensioners.

“A pensioner receiving a social allowance owns a car that was bought many years ago, long before she reached retirement age. Currently, its price is 40,000 shekels. As a result, about 900 shekels are deducted from her allowance. I wanted I would like to get accurate information from the National Insurance Institute on all the parameters that affect the amount of benefits.I would like to dwell on the issue of “disregard” – the maximum limit of the allowed pension, beyond which they begin to reduce the amount of benefits.Now it is 13%.I think that this very little and I would like to know why it is set at such a low level,” the deputy said.

One thought on “Israel: Pensioners for years did not receive the money and benefits they were entitled to”