The “flash crash” was caused by a mistake by a trader 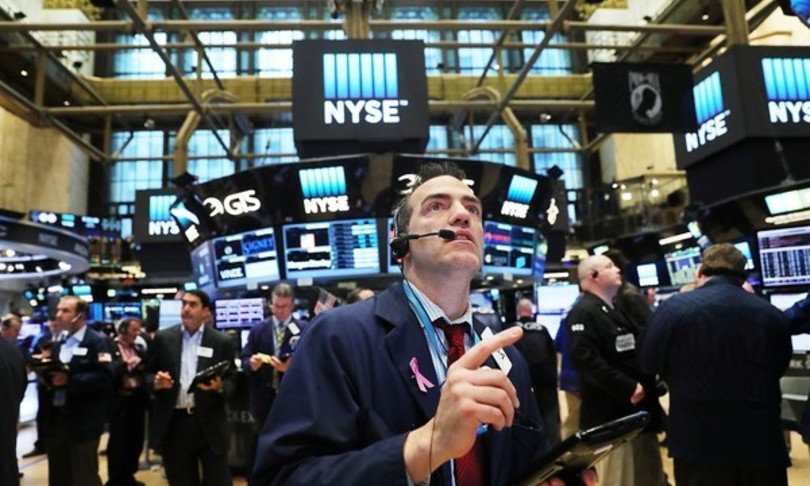 Citigroup belatedly acknowledged that one of its traders made a mistake: this explains the “flash crash”, that is the sudden fall of European shares yesterday morning. “One of our traders made a mistake in entering a trade. Within minutes, we identified the error and corrected it,” Citigroup said in a statement.

A half hour of panic on Monday between 9.45 and 10.15 caused European stock exchanges to sink. The collapse affected the Stockholm, Copenhagen and Oslo squares in particular, where the indices dropped to 8%. Even Milan was overwhelmed, arriving in yield up to 3.8% and then rise again. The first session of May, however, continued negative, just as it started.

What is “flash crash”

It is a stock market term to indicate a sudden collapse of the indices and was used for the first time on May 6, 2010 when on Wall Street, between 14.42 and 15.07, the Dow Jones index collapsed and consequently also the Nasdaq. Hundreds of billions of dollars in market value of US stocks went up in smoke in 20 minutes after a computer program accidentally triggered a sell-off.

The cause of the “flash crash”

According to stock exchange operator Nasdaq Stockholm, it is not a technical error and it was not a ‘hacker’ attack to a foreign system, as initially feared. “It is clear that the cause of the collapse is due to a very significant transaction by a broker,” said a spokesperson for the exchange operator.

Among the hypotheses, also the error of a trader, which caused a strong market reaction also because the session was already characterized by a very thin trading volume. The London Stock Exchange was in fact closed for holidays. Moreover, the European stock exchanges were already traveling in sharp decline, weighed down by concerns about the economic slowdown in China, the flare-up of inflation and the imminent hike in interest rates by the Fed and the Boe.