What will the increases and removal of subsidies in electricity and gas be like: 5 keys 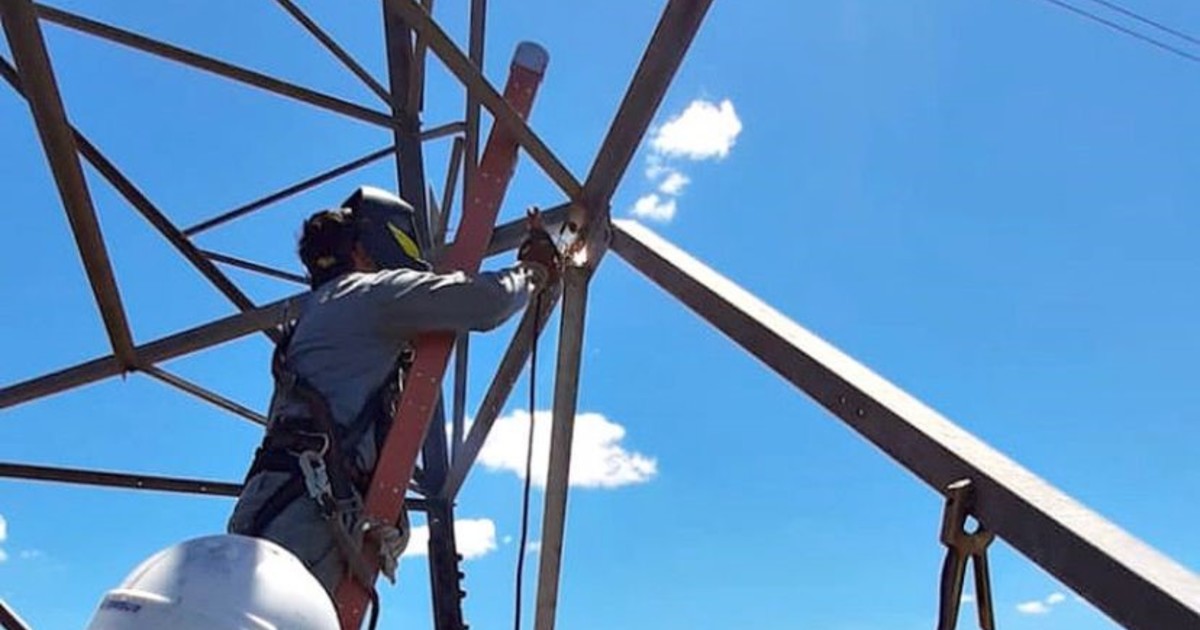 The Government added new socioeconomic criteria to segment electricity and gas subsidies. The modality is promoted by the team linked to the Minister of Economy, Martín Guzmán, to identify which households should maintain or not the subsidies. According to this proposal, the entrance floor to integrate the sector with the highest purchasing power would be around $314,000 in March.

As of June, the Ministry of Economy will apply a new increase in the values ​​of services, which will be added to the 20% rise in March. Public hearings to define these increases will be held on May 10, 11 and 12.

The increases will be different according to user groups: those who receive a social rate, those with higher incomes and the rest. The analysis includes a calculation of subsidies to households based on your income and decile in 2021. A box shows that those with the highest ability to pay, with an income of $3.2 million a year, received electricity and gas subsidies of almost $73,000 a year, an average of $6,000 a month. The lowest income sector -$206,180-, meanwhile, received almost $45,000 annually, an average of $3,700 per month.

For the 10% of consumers with higher incomes, the Ministry of Energy indicated that they will not receive more subsidies.

The Government will also make available a “Request for Reconsideration” to ask for the subsidy to be restored to those who believe they should receive it.

Here are the 5 keys according to the Government project:

The Secretary of Energy indicated that the increase will be 21.5% for gas consumers.

The Ministry of Energy indicated that the increase will be 21.5% for gas consumers and of 17% for electricity. In this way, if you have take into account the 20% increase which was already applied last month, the final increases will be around 43%, well below the 60% inflation expected by economic consultants.

For the top 10% of consumers, the Ministry of Energy indicated that it will not receive more subsidies, without specifying how much the increase will be. But if the level of subsidy they received of $73,000 per year between gas and electricity is calculated, they will have to pay an extra 6,000 pesos per month between both bills.

Some 921,778 electricity holders will no longer receive subsidies in the metropolitan area.

The number of people who will stop receiving subsidies in the metropolitan area is 921,778 holders in the case of electricity and 760,600 in the case of residential gasaccording to the crossing of the information provided by distributors, entities and regulatory authorities with the National Tax and Social Identification System.

Gas users who have a social rate will not have any increase. Photo: capture video.

Gas users who have a social rate will not have any increase. consumers of Electricity with a social rate in the AMBA will have a 6% increase. The clients of Edenor and Edesur are the only ones that are regulated by the National State, while in the interior, the provinces are in charge.

For the medium segment, gas rates will have an additional increase of between 18.5% and 25.5%. Photo: Ina Fassbender/AFP

For the 70% of consumers who do not have high incomes and are considered the middle segment, gas rates will have an additional increase of between 18.5% and 25.5%, depending on the geographical area. This implies a final increase for the year of less than 42.7%, as established in the program with the International Monetary Fund (IMF).

One thought on “What will the increases and removal of subsidies in electricity and gas be like: 5 keys”