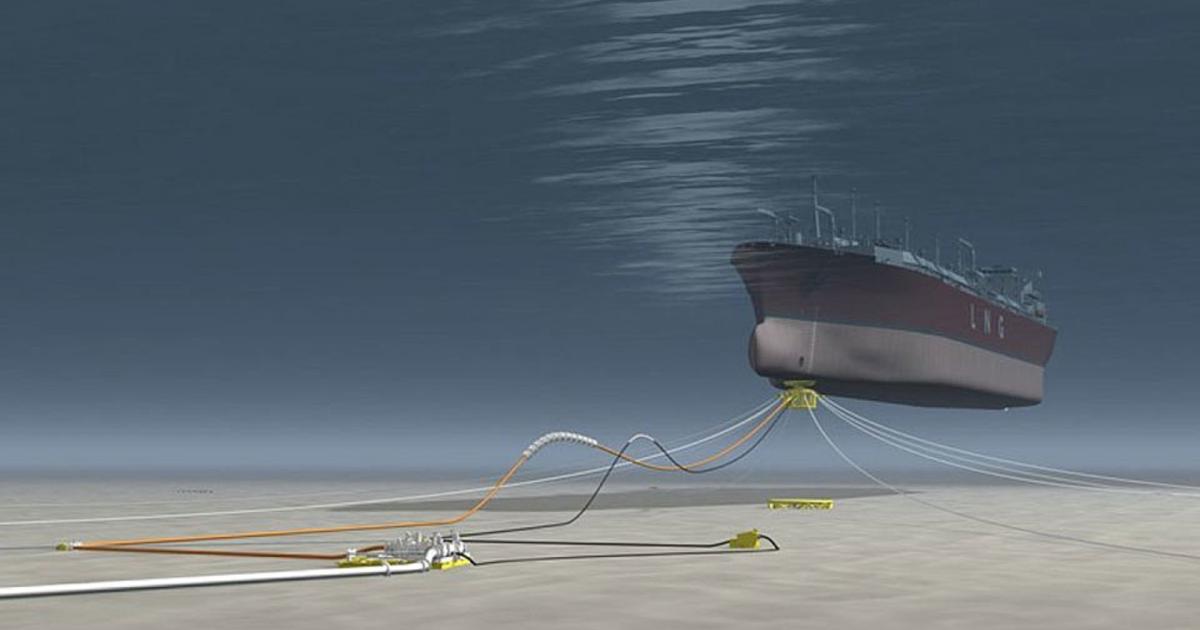 With a floating liquefied gas terminal, Greece wants to supply itself and other countries in south-eastern Europe with gas from 2023. Prime Minister Kyriakos Mitsotakis, EU Council President Charles Michel and leading politicians from Bulgaria, Serbia and North Macedonia accompanied the start of construction work for the platform in the sea south of the port city of Alexandroupolis on Tuesday.

“The project is a milestone for Europe’s energy,” said Michel at the ceremony. The floating platform reduces dependence on Russian natural gas. The EU will continue to fund such projects, assured Michel. Mitsotakis promised to replace gas from Russian sources soon. The recent “blackmail of Moscow” would not succeed.

Bulgaria is also participating in the project, which costs around 400 million euros. “The pressure that Moscow is exerting will not achieve anything,” said Prime Minister Kiril Petkov. Only last week did Russia stop gas deliveries to Bulgaria and Poland. Athens then promised its neighbor support.

The floating terminal should be able to handle around 5.5 billion cubic meters of natural gas annually. Candidates for supplies of the raw material include Algeria, Qatar, Egypt and the USA. The gas is to be forwarded from Alexandroupolis via pipelines. The first delivery is expected in about 20 months.

“Speed ​​of Light” in Germany

At the same time, the German Economics Minister Robert Habeck wants two out of four floating LNG terminals to go into operation in Germany this year, writes the Handelsblatt.

“Of course, the goal is for them to be connected this year – at the turn of the year,” Habeck told journalists in Brussels on Monday evening.