The withdrawal of the oil company BP from Russia brought historic losses, the rise in energy prices puts the situation 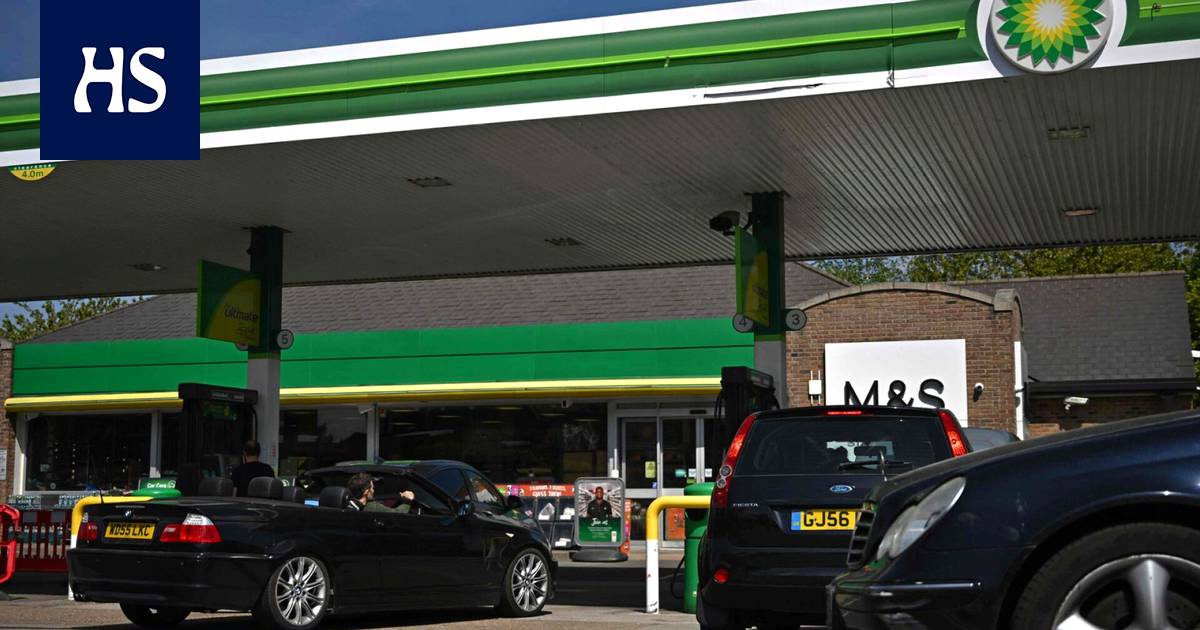 Britannian oil giant BP said on Tuesday that the decision to leave Russia would cause the company record losses.

According to a BP release, the company will record net losses of $ 20.4 billion, or about $ 19.4 billion, in the first quarter. The loss in January – March is the largest in the company’s history.

During the same period last year, BP made a profit of $ 4.7 billion. The news agency AFP reports this.

CompanyN Net sales increased 40 percent to $ 51 billion in the first quarter, or about $ 48 billion. Revenue was mainly driven by rising oil and gas prices in the market.

With the exception of its operations in Russia, the rise in energy prices allowed BP to perform best in the quarter since 2008. Excluding entries from Rosneft, the company’s profit was approximately $ 6.2 billion.

BP also announced its purchase back its own shares by $ 2.5 billion. Following the earnings announcement, BP’s share price rose 2.9 percent on the London Stock Exchange.

There has been a public debate in Britain as to whether energy companies benefiting from rising oil and gas prices should now be taxed more heavily.

The Prime Minister of the United Kingdom Boris Johnson however, knocked out the idea. According to him, an additional tax on companies like BP and Shell would reduce their willingness to invest in meeting climate targets.

Correction 3.5. at 4.50 p.m. The article incorrectly stated that BP would have repurchased its own shares for $ 2.5 million, when in reality the amount is $ 2.5 billion.

One thought on “The withdrawal of the oil company BP from Russia brought historic losses, the rise in energy prices puts the situation”