In the Dl aid measures for 14 billion, this is what it foresees 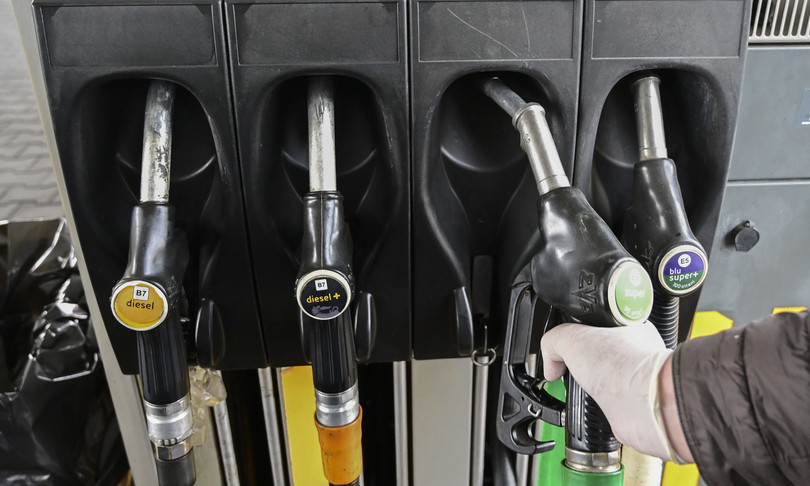 The Aid Decree approved by the CDM to help families and businesses is worth 14 billion euros, with the tax on the extra-profits of energy companies rising from 10 to 25% to finance a bonus of 200 euros for workers and employees with incomes up to 35,000 EUR. A support for 28 million Italians, put in difficulty by the rush of consumer prices. The cut in excise duties on fuels is extended until 8 July and interventions against expensive bills to protect 5.2 million families are extended until the third quarter.

“There is a climate of great uncertainty, but the government is determined and does everything possible to give a sense of closeness to the Italians. The aid decree defends the purchasing power of families, especially the weakest”, says the president of the Council, Mario Draghi, at the press conference. The government’s commitment, the premier emphasizes, is “intense, determined and decisive” and the executive, he assures, is ready to intervene again if the economic situation worsens. “Today’s decisions well represent this determination of the government. In some ways, it is the meaning of the government itself,” he notes.

Since the beginning of the energy crisis, Palazzo Chigi has fielded 30 billion and has done so without budget variances. Even for the 14 billion this evening. The package, explains the Minister of the Economy, Daniele Franco, provides for a first part of 8 billion euros that will be financed through the margins provided for by the Def, with the difference between the trend and target net debt, and the reshaping of the Cohesion Fund. and development.

This money will be used to intervene on energy, on fuels, on the increase in prices for public works, as well as to cover measures in favor of a series of public bodies, for refugees and for companies most affected by the consequences of the war. Another 6 billion will be used instead to cover the 200 euro bonus, which, according to the head of the Mef, it will be paid “as soon as technically possible”, presumably between June and July.

And the money that employers put into salaries will be reimbursed “at the first tax payment”, promises Draghi. In this case, Franco explains, the necessary money will come through “the continuation of the extraordinary levy on companies producing, importing, resellers of electricity, gas and petroleum products for which a further 15% levy is expected on the same tax base defined. in the previous post “.

But the measures of the provision do not end there. Among the most relevant, there is the extension until 31 December of guarantees on bank loans to SMEs and to major companies through Sace. The social bonus for electricity and gas bills becomes partially ‘retroactive’, with the possibility of offsetting those already paid with future ones.

There is aid for rents and public transport. The deadline for carrying out at least 30% of the overall work in single-family houses for access to the Superbonus 110% is extended from 30 June to 30 September. To further reduce the country’s energy dependence, the authorization procedures for energy plants from renewable sources are speeded up and the works necessary for the new regasifiers become “interventions of public utility, which cannot be postponed and urgent” for which one or more will be appointed. more extraordinary government commissioners.

“In April, the inflation rate was 6.2%, slightly down compared to March but at the highest levels of the last 30 years. This acceleration of prices largely depends on energy prices, this means that these are temporary situations and must be addressed with exceptional tools otherwise they end up weakening the economy, increasing poverty and creating permanent conditions of economic weakness and poverty “, he notes. Draghi. “The latest GDP estimates expect to reach pre-pandemic level in the first quarter of next year. Let’s hope sooner “, concludes the premier.

One thought on “In the Dl aid measures for 14 billion, this is what it foresees”