“Houses are being taken over by hotel companies,” says a hotel specialist in Salzburg 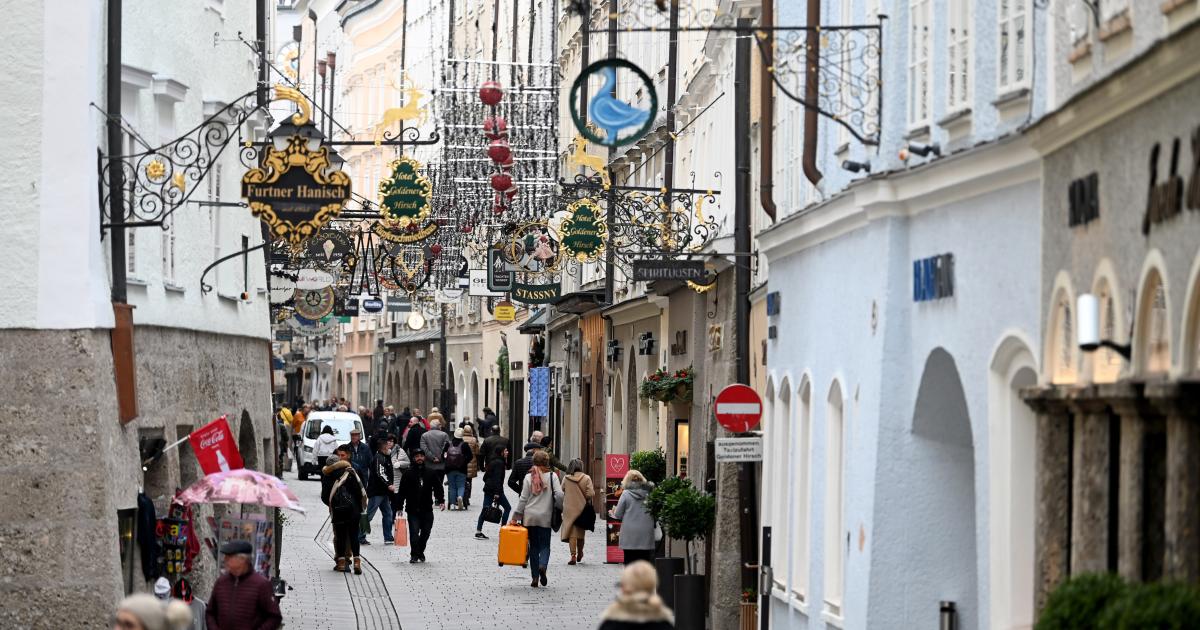 Augustin from the school explained, “The Asian guests were then charged 40 or 50 euros each night.” The identical room suddenly cost 600 euros during the event. “With the revenues from the festival season, these hoteliers were able to live comfortably throughout the year and even purchase a Porsche. Regrettably, they made little investment in their home “he declares That would be on many people’s minds.

With fewer employees, you can make more money.

And play chains into the hands of those who have recently developed an interest in smaller residences as well as enormous bed castles. “Taking over a mansion with 50 bedrooms would not have been worthwhile in the past,” Augustin understands, “but that is changing with new concepts.” You can save money by using fewer people and automating as much as possible “make the most of the space To put it another way, ten to fifteen percent profit “..

As a result, such ideas can readily be replicated in other homes. Houses with out-of-date concepts are having a harder time surviving on the market. “There are always new concepts being added,” Augustin says, “and the number of beds in Salzburg has continued to grow even during the pandemic.”

Ex-president of the Austrian Hotel Association Michaela Reitterer urged for more green solutions in the hotel business in her departure speech: “If we don’t become more sustainable, our own European population will divert tourists away from us.” Norbert Kettner, the director of Vienna Tourism, appears to share this viewpoint. His mission is to not just deliver extra value and year-round jobs to the community, but also to “not get on the population’s nerves too much.”