The US Treasury keeps downside risks within 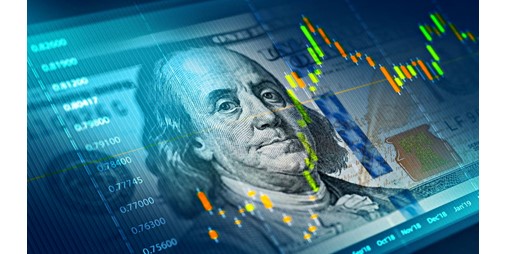 The US economy is expected to continue growing this year despite a sudden contraction in the first quarter, the chief economist at the US Treasury said on Monday, adding that inflation may be at its peak.

In a statement to the department’s borrowing advisory committee, Benjamin Harris, Assistant Secretary of the Treasury for Economic Policy, added that the GDP forecast may be revised downward, bringing growth to 2.3% compared to the fourth quarter, after real GDP fell 1.4% in the first quarter.

“Although this estimate may be revised down, and downside risks remain within expectations, the US economy is expected to continue its expansion this year,” Harris said. “Decreased fiscal and monetary stimulus, along with a recovery in employment, should help Balancing labor markets and relieving some inflationary pressures.

This statement was released as part of the Treasury’s quarterly refund exercise in May. The department said Monday it expects to repay $26 billion in debt in the second quarter, compared to an estimate of $66 billion in net borrowing in January, primarily due to increased revenue.