Palermo’s harbor has a lengthy and tumultuous history 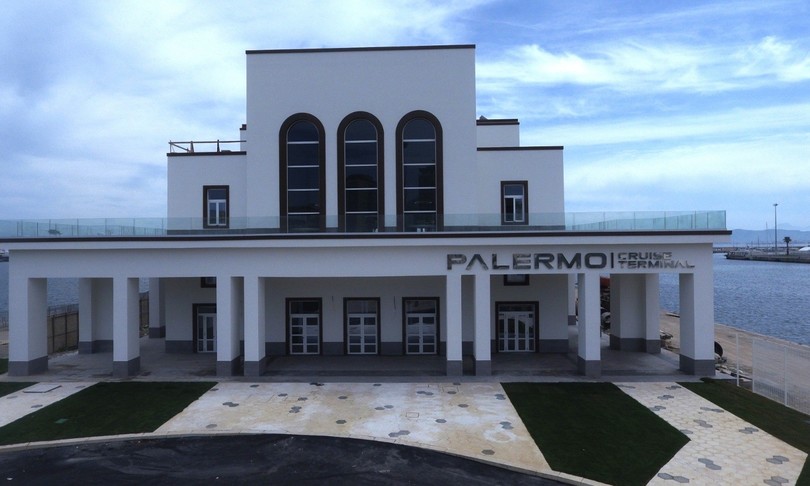 From surveys to cruises, we’ve got you covered. In 2017, the new leadership of the Port Authority of Western Sicily inherited a neglected maritime station in Palermo: a decaying, seized facility on a quay that had been taken by the prosecutor in 2015 owing to stability issues, and a pending dispute with the business that was doing the work.

The Palermo Cruise Terminal, built on the skeleton of the ancient marine station and signed by the architect Salvatore Caronia Roberti, was inaugurated on the Vittorio Veneto pier five years later. To get to this position, however, a massive and intricate renovation was required, which was carried out amid a slew of challenges, not least those posed by the epidemic.

The construction site was reopened at the end of 2018, after the issue was resolved, the quay was made safe and released, and the terminal was totally restored. The entire structure was renovated for the first time in 2009, although it was later adapted to changing regulatory and plant engineering needs, as well as made larger and more functional.

The inside has been completely reconstructed after being completely demolished. The project is part of a larger waterfront redesign in an increasingly modern and mature relationship between the city and its port, capable of making the cruise terminal liveable for citizens by redefinition of spaces, the implementation and reorganization of structures and services (acceptance, waiting, control, and technology), and the integration and replacement of technological systems.

The mix of steel and glass gives it a modern appearance, and the space allocated to vegetation completes the picture. Environmental microclimatic management and extremely sustainable energy savings were given special attention. A bar is located on the top level (another is located on the ground floor), and a huge restaurant is located on the roof and does not disrupt the skyline from the city front due to the conformation of the volumes of the maritime station.

Aside from the quay, the entire area surrounding it has been fully renovated, with the numerous services essential to those who disembark being assigned a precise location. “We did not look for a beautiful building in the center of the port, but we built around it a network of essential infrastructures: we dredged the seabed, sailed the south pier, inserted the dolphin. at Vittorio Veneto, and finally eliminated the 19 and 50 thousand Tpl basins that made the maneuvers of the giants of the sea difficult,” said Pasqualino Monti, president of the Port Authority.

Rebuilt the Sammuzzo, a 500-meter quay where, according to Monti, “not even a fishing boat could dock” and which is now a safe landing spot for large cruise ships, as well as a green space with an equipped hydrofoil terminal at the head: public service for the smaller islands must take place in a qualified setting.

On the Trapezoidal, a demolition project of nearly 20,000 square meters of “ugliness and wickedness” was carried out in accordance with the motto “demolish to rebuild,” because the market, “our lighthouse for increasing volumes, passenger traffic, and wealth,” demanded that the work be completed quickly and on time.

Palermo had 200 cruise ship berths in 2019, the year before the epidemic; today, in the pandemic era, it has 302. The 9,500 square meters of technologically advanced modern structures that meet market needs and will be managed by West Sicily Gate, a company that includes two of the world’s largest shipowners, MSC and Costa, and that will carry and be able to handle 1.5 million passengers per year, are another step along this path.

The trapezoidal works will open in June of next year, adding “an extra 9,000 square meters of excellence in terms of hospitality structures,” including 1600 square meters of Sicilian food and wine excellences, three waterfront restaurants, and a 250-seat convention center.