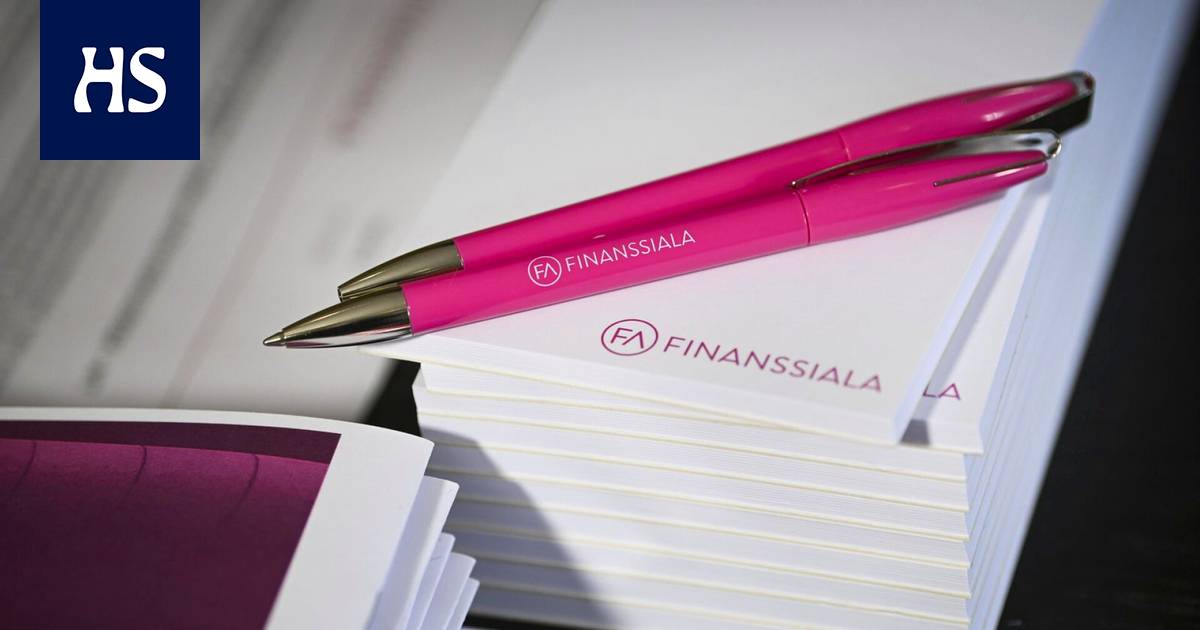 In the opinion of the association, the acquisition of housing should not be hampered by the profit-related debt ceiling proposed by the Bank of Finland earlier on Wednesday.

Finanssiala ry opposes the use of a debt ceiling to prevent Finns from becoming over-indebted, the organization says in a statement.

Chief Economist of the Association Veli-Matti Mattila says in a statement that the authorities already have the means to curb over – indebtedness and that more is needed on top of them and the new ones currently being prepared.

“Households’ housing should not be hampered, for example, by the performance-based debt ceiling proposed by the Bank of Finland,” says Mattila.

Bank of Finland proposed a debt ceiling in its report released on Wednesday. According to it, high household indebtedness is a risk to the stability of the financial system. Debt ceiling refers to the maximum amount of debt or debt service expenditure in relation to the income of the borrower.

According to the Bank of Finland, the reforms are necessary and worthwhile, but they are not enough to curb the growth of household indebtedness.

Financial sector According to him, the acceleration of inflation and the global political situation have increased Finns’ caution in acquiring their own homes, among other things.

The financial industry is proposing solutions such as tackling quick tips and a housing loan ceiling.

Credit Suisse shares rally, despite doubts about its financial strength

The OECD report: about a quarter of the young Israelis are neither working nor in school