Stock market up – to – date: Lieferando founder has to go 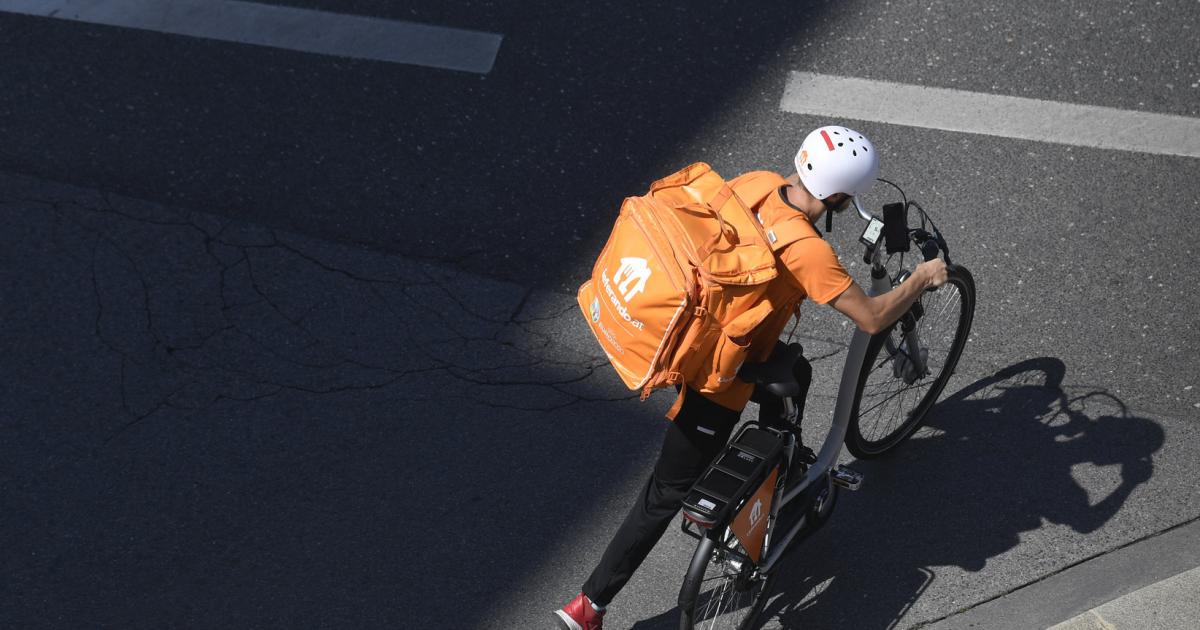