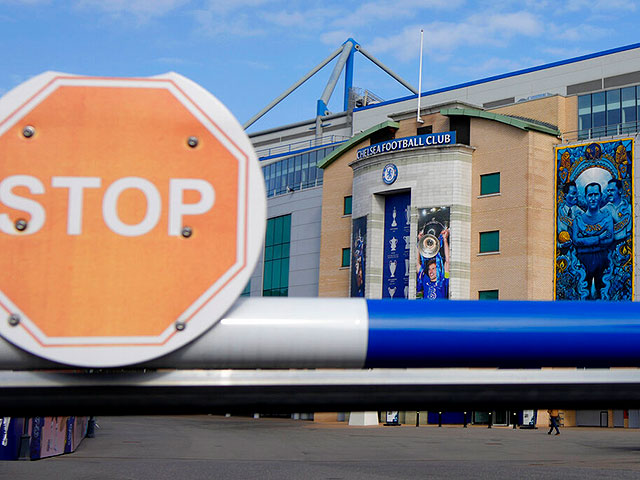 Businessman David Davidovich, a close associate of Roman Abramovich, has filed a lawsuit against Hapoalim Bank, according to the Ynet portal.

The reason for the lawsuit was the decision of the bank to freeze all the assets of a businessman who has been an Israeli citizen for 31 years. Davidovich is currently in Latvia.

According to the published information, Davidovich is deprived of a credit card, and his bank account is frozen.

On April 15, it was reported that the UK government announced the inclusion in the sanctions lists of the director of the Chelsea football club Yevgeny Tenenbaum and businessman David Davidovich, partners of Russian billionaire Roman Abramovich. It was to them that Abramovich handed over control of his two companies on the day of Russia’s invasion of Ukraine. According to the report, the authorities of the kingdom seized their assets totaling $10 billion.