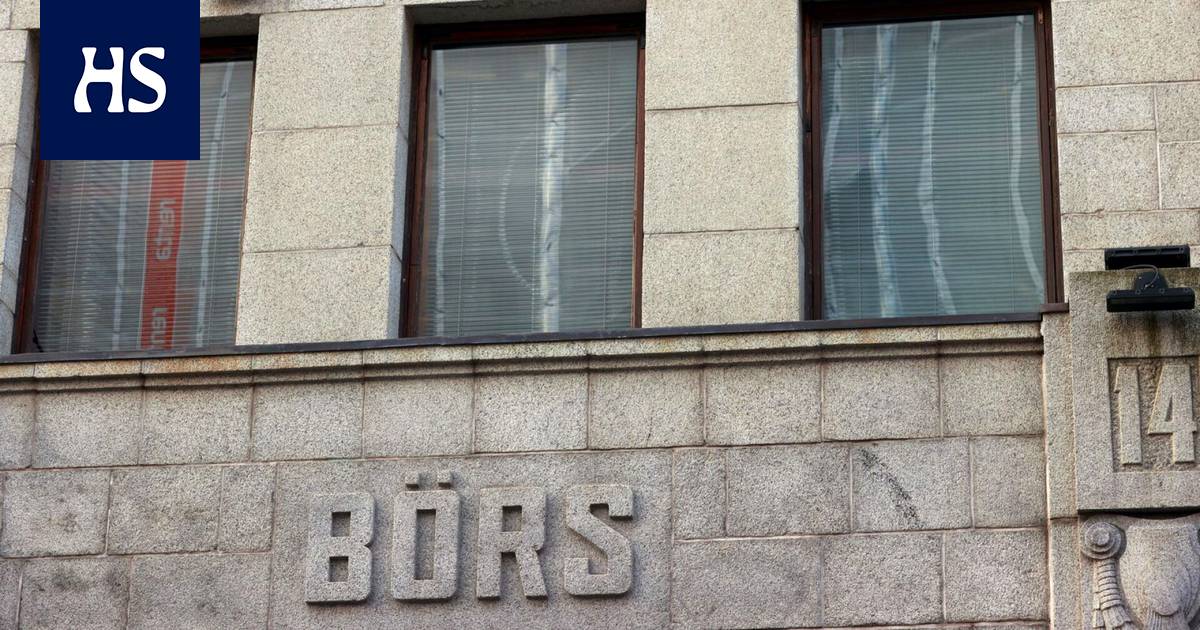 Second, respondents said they feared the outbreak of war in Ukraine.

Russian The attack on Ukraine affects the behavior of Finnish private investors, but they see the acceleration of inflation as the biggest threat, according to a recent Investor Barometer.

66% of respondents to the Investor Barometer considered that accelerating inflation is currently the biggest risk for investing. Second, most respondents fear the war will escalate. The third worst threat was the economic downturn. In the survey, several options could be selected.

Fifteen percent of respondents said they kept their stock weight the same, but traded more actively than usual.

The most interesting investment targets for retail investors are still banks and finance. That’s what 58 percent of respondents said. The second is the energy and raw materials sector and the third is technology.

The Investor Barometer is a survey commissioned by Tietokkönen from the Stock Exchange Foundation, the Finnish Stock Savers and the wise money financial magazine Tietoykkönen. It has been done twice a year since 2014.

The material was collected via the Internet from March 24 to April 5. There were a total of 2,884 respondents.