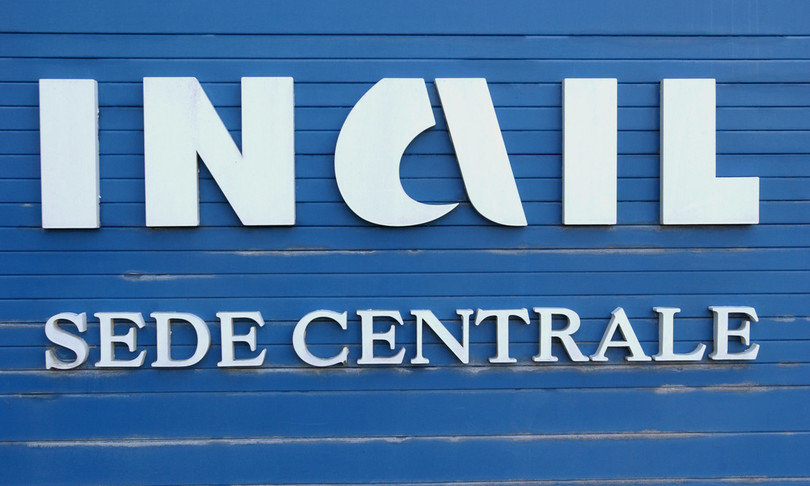 – – Between January and July of this year, 312,762 reports of accidents at work were presented to Inail (+ 8.3% compared to the same period in 2020), 677 of which with a fatal outcome (.5.4% ). On the rise land pathologies of professional origin reported, which were 33,865 (+ 34.4%). The institute communicates this by publishing the open data for the first seven months of 2021 and recalling that the monthly data are provisional and strongly iinfluenced by the coronavirus emergency–

In detail, the data collected as at 31 July of each year show in the first seven months of 2021 a national increase in accidents while commuting, i.e. occurring on the round trip between the home and the workplace (+18, 9%, from 33,204 to 39,480 cases), which decreased by 33% in the first two months of this year and increased by 66% in the period March.July (thanks to the massive use of smart working last year, starting from the month of March), and an increase of 6.9% (from 255,669 to 273,282) of those occurred on the occasion of work, which fell by 10% in the first quarter of this year and increased 25% in the four.month period from April to July.

They are observed generalized increases in almost all production sectors except, in particular, that of Healthcare and social assistance, which in the first seven months of this year shows a 34.4% reduction in accidents occurring at work compared to the same period in 2020 ( synthesis of a + 163% in the first two months, a .67% in the period March.June and a + 3% in July) while still distinguishing itself for the number of events, accommodation and catering (.6.5%) and public administration (.7.3%).

Between regions percentage decreases are recorded only in Valle d’Aosta, Piedmont, the Autonomous Province of Trento and Lombardy, while the most consistent percentage increases are those of Molise, Basilicata and Campania.

However, the comparison between 2020 and 2021 requires caution, as the data of the deadly reports of the monthly open data, more than those of the reports as a whole, are provisional and strongly influenced by the Covid.19 pandemic, with the result of not count a relevant number of “late” reports of fatal contagion, in particular relating to the month of March 2020.