CNBC: Elon Musk plans to take over as interim CEO of Twitter 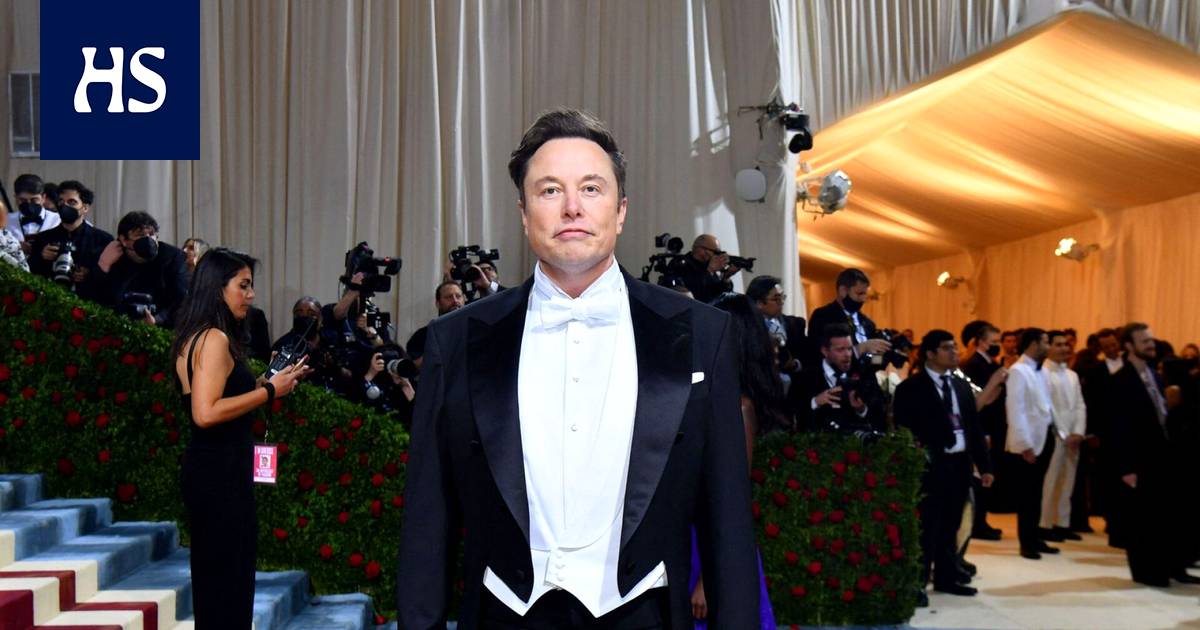 According to the news agency Reuters, Musk would have already chosen the company’s next permanent CEO.

Electric car company CEO of Tesla Elon Musk plans to take over as interim CEO of social media company Twitter when his bid to buy the company materializes. He tells about it, citing his sources the US channel CNBC.

Musk is buying Twitter for $ 44 billion, or just under $ 42 billion, taking the company off the stock market. The company’s board of directors supported the deal unanimously. Twitter expects the deal to close later this year.

The transaction still requires approval from both Twitter shareholders and competition authorities.

World known as the richest person, Musk is already the CEO of the electric car company Teslan and the space technology company SpaceX.

News agency Reuters said as early as April that Musk had already elected a new permanent CEO for Twitter. However, sources in the news agency did not reveal his identity.

The current CEO of Twitter Parag Agrawal rose to the top of the company last November when Twitter founder Jack Dorsey resigned from the company.

Agrawal’s season at the helm of the somose platform would seem to be short. According to a Reuters report, he is expected to continue in office until the acquisition is completed. However, Musk has made it clear that he has no credit for the company’s current management.

Musk has raised billions of funds to complete the trade. Last week, he was reported to have sold shares of Tesla for $ 8.5 billion, and Thursday’s announcement said Musk has received $ 7.14 billion in commitments from friends and other investors to complete the deal.