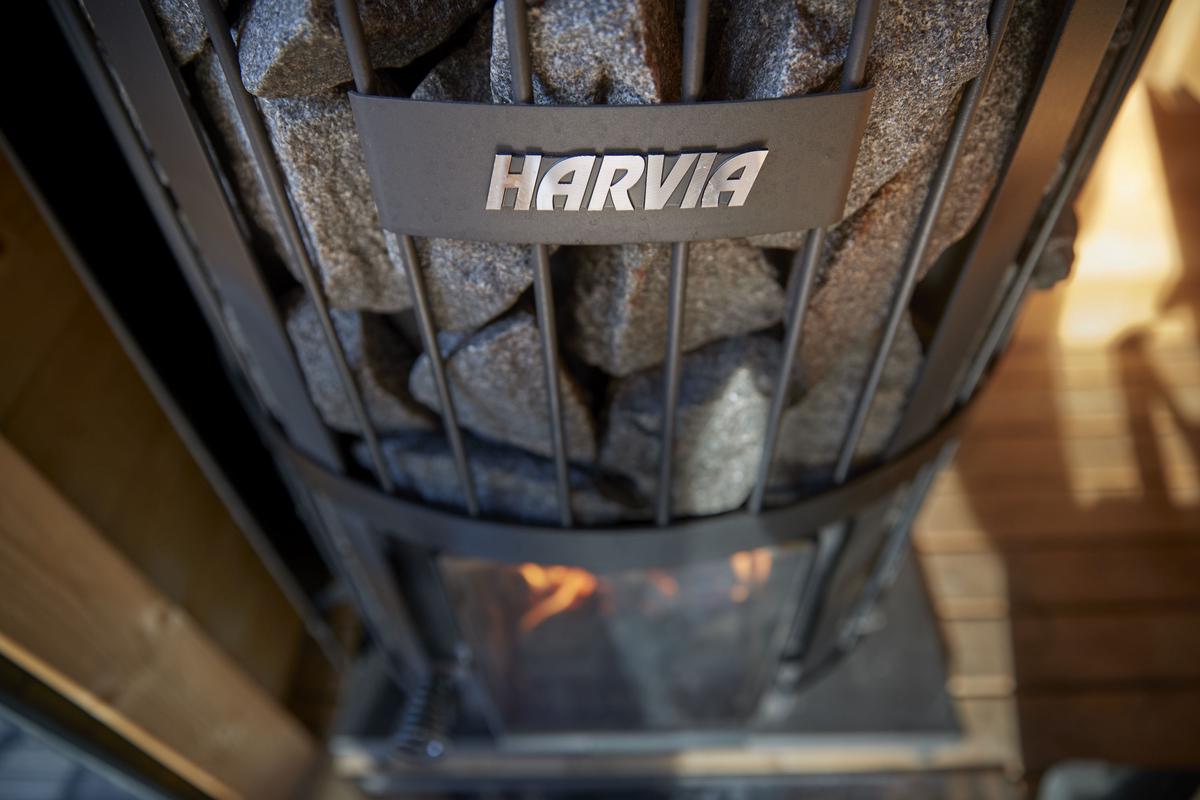 Database FactSetin according to analyst data collected by Harvian Adjusted for non-recurring items, operating profit in January – March was expected to increase by approximately 10 percent to EUR 12.2 million. Adjusted for the same period a year ago, the operating result was EUR 11.1 million.

“The share of saunas in the sales mix increased and costs increased, as a result of which the relative profitability according to adjusted operating profit decreased to 23.8 percent. Due to increased instability in the supply chain, we continued to increase inventories of critical components and raw materials. This also increased our company’s net working capital and affected the cash flow ratio, ”said the CEO Tapio Pajuharju notes in the release.

Net sales, on the other hand, were better than expected at EUR 50.8 million. The consensus estimates that Harvia’s net sales increased by approximately one-fifth from the comparison period to EUR 47.7 million. A year ago, net sales were EUR 39.6 million.

“Net sales grew very strongly in the first quarter in Finland, other countries, other European countries and North America. In Finland, we have succeeded in pre-sales, and the selection of saunas and heaters in the United States is in good shape. After a strong start, sales in Russia fell sharply when we suspended our business in Russia in early March. In Central Europe and Germany, growth slowed from the previous year, as there was some softness in the market, especially in the sale of lower-priced products in local online stores, ”says CEO Pajuharju.

According to Pajuharju, the company has invested significantly in correcting the effects of availability problems and rising prices for raw materials and components. According to the company, the availability and prices of certain certain steel grades and timber are a cause for concern. In addition, Russia’s invasion of Ukraine has messed up the company’s original plans.

“However, the instability of the situation and its exceptionally large scale have made it almost impossible to counter the effects completely. We have responded to the situation and the measures will be reflected in our pricing with a slight delay. The suspension of operations in Russia has caused a clear distortion in Harvia’s original business plans. We intend to reduce its impact by focusing more on other markets and enhancing distribution in existing markets. ”